By MarcéJanuary 4, 2022No Comments5 Mins Read As the world’s humans try to implement a more optimistic approach for the new year, it’s important to look back and remember what a dumpster fire the last two years have been.

Yes, we’re officially in our third year of the pandemic. The past year has been a whirlwind of shock, grief, evolving us into an adaptable workforce while developing solutions to our newfound problems.

I’m sure we can all agree that the best tech produced in the past year is the mRNA vaccine currently being distributed to the humans of Earth.  We also saw a few duds though. 2021 produced some strange tech in the form of false ‘upgrades’, social platforms no one asked for and masks that should definitely not have tech in ‘em. But of course, they do.

Let’s start with that last one

Of course, LG announced in 2021 that it will close its smartphone department and halt production completely. It’s a major loss for the smartphone market, but the company plans to develop its other gadgets with those resources now. Sure, face masks became an integral part of every human’s daily life when the COVID pandemic began. Many tech companies saw this as an opportunity to pack some tech into ‘em. LG was the only one to include a whole functioning air purifier in its design.

Our editor, Brett Venter, played with the Puricare mask for a few weeks and concluded that it’s just too bulky to wear on your face every day. An air purifier, two fans, and all the tech needed to power it will do that. All for R2,500? And you look like that (pictured above)? I’ll stick to the shweshwe cloth mask for R25, thank you.

Then there were a few gadgets that masqueraded as upgrades but weren’t. Like the… 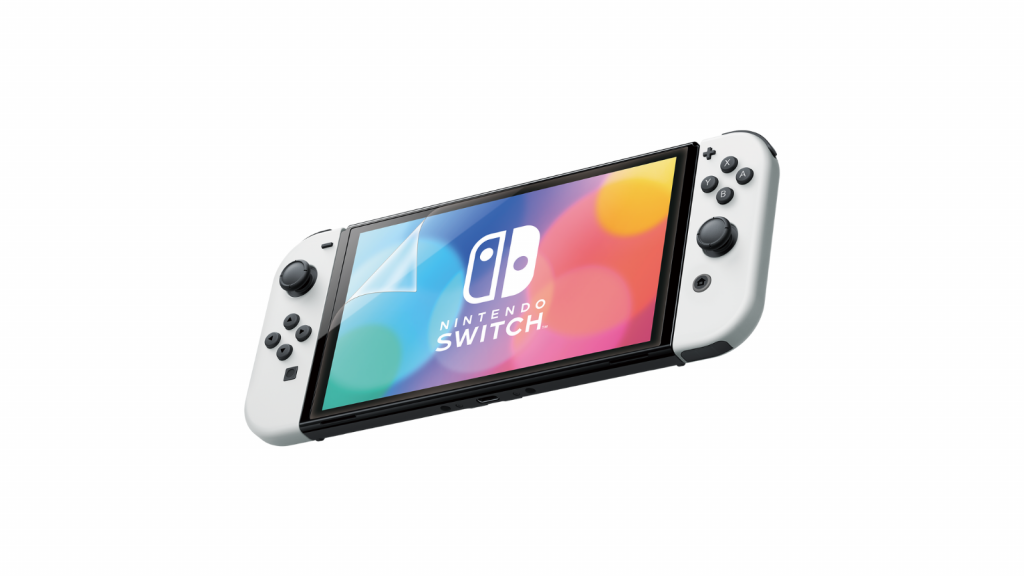 Gaming consoles exist in a warped launch schedule that kind of allows the manufacturers to perform full hardware upgrades every 6-10 years. The PlayStation 4, for example, launched in 2013 and still runs perfectly fine.

The PS5 launched in 2020 and brought with it significant hardware upgrades, including 4K support, ray tracing, SSDs, and a host of other features. Same goes for the Xbox Series X.

The original Nintendo Switch handheld console launched in 2017, featuring good-ish specs for the smaller gaming format. In 2021, however, it announced its follow-up for the OG console: the Nintendo Switch OLED. Guess which hardware features an upgrade?

You’ll pay around R1k to R3k more than the old Switch for the OLED-touting model in South Africa. We’d rather opt for the far-more-affordable Switch Lite that retails for around R4,500. You’re just sacrificing the docking capability. Every year, Apple-fanatics and tech lovers sit through another Apple keynote, in which they detail how brilliant the next generation of iPhones will feature the best camera ever conceived by humans. And then there’s the iPhone 13 range launch announcement from late 2021.

Since launch, many users picked up that the iPhone 13 Pro models both feature odd post-processing that drops the quality of images. Forums on both the Apple site itself and MacRumors detail thousands of users experiencing poor image quality. Some influencers experienced negative comments about the video quality of their content, after which it was clarified it was shot on an iPhone 13.

Which is quite the knock for a company like Apple, which prides itself in producing high-quality hardware and software.

The reasons for lower-quality images could be either overprocessing after the picture was taken, or the telephoto lens trying to be smart about things and focusing on the wrong subjects. Apple has in recent months rolled out a few updates regarding the issue. But it’s on this list because of the sweet irony.

On to something a bit more meta, like the… This is one of the dumbest consumer devices ever conceived. Let’s not give Meta money to equip ourselves with its actual mass surveillance tech, please?

But the dumbest tech of 2021 surely goes to… Donald Trump’s social media platform was stuffed even before it managed to properly go live in 2021.

The social media platform developed by an ex-politician is, according to the landing page, an “…open, free, and honest global conversation without discriminating against political ideology.” Once its marketing began, hackers and trolls managed to infiltrate the unpublished platform and wreak havoc. It wasn’t a good start.

The site is still taking applications on the waiting list, and will someday launch… something. We just don’t quite know what yet. We do know that it won’t be like Twitter though.

Honourable mention: Matrix Resurrections – that movie didn’t have to be made. 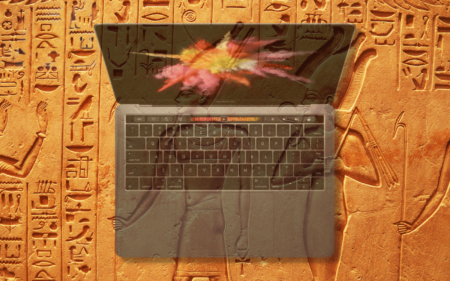