Discord is playing with the idea of NFT integration 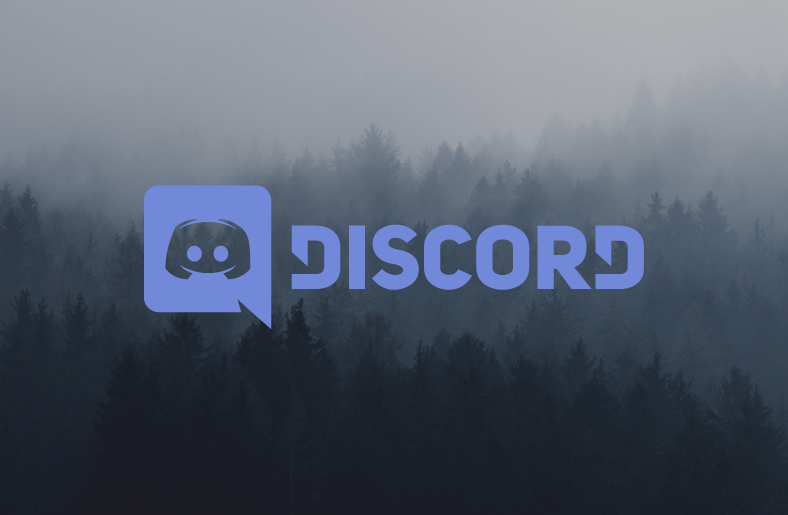 Discord seems to be the latest company playing with the idea of jumping onto the seemingly lucrative NFT bandwagon. At least that’s what it seems, going from a tweet from its CEO and an old survey.

In the survey that did the rounds in August and that has recently resurfaced on Twitter, Discord quizzed users that are active in crypto Discord communities to gauge the interest in bringing similar features to its own platform. The questions were mostly open-ended and regarded users’ interest in NFTs and DeFi (Decentralised Finance).

In other parts of Twitter, Discord’s CEO Jason Citron tweeted a screenshot of what appears to be unreleased integration of Discord with popular crypto wallet Metamask and WalletConnect, an open-source protocol for connecting wallets to a blockchain.

Speaking to The Verge, a spokesperson said, “We’re always exploring and hacking away at things we think will improve Discord for all the communities we serve. This includes research that helps us learn about what people want.”

This probably isn’t a great time for Discord to be teasing a move like this with the current global focus on sustainable, clean energy. Cryptocurrency mining — the process required to ‘mint’ NFTs — doesn’t always align with those ideals. Many of its users voiced their opinion against the integration by cancelling their Discord Nitro subscriptions. A popular post on the Discord subreddit address the Discord devs directly and outlines a few of the reasons why supporting NFTs isn’t a good idea. Some of the reasons listed include:

If Discord wants to retain its reputation as a progressive and socially conscious company, it should maybe hold off on NFT integration for a bit.