By MarcéNovember 4, 2021No Comments2 Mins Read

Telkom has announced an internet service that may appeal to the majority of South Africans — prepaid fibre packages. In contrast to most fibre contracts that run for lengthy periods, these will allocate internet usage over a certain amount of days according to the package. Kind of like buying mobile data, but it’s not mobile. Right.

The prepaid data packages are uncapped, meaning users can use as much as they’d like, and is set at 25Mbps upload and 25Mbps download. That’s decent. Just to put that in perspective, Afrihost charges almost R600 p/m for a 25Mbps up and 25Mpbs down fibre line.

As expected with anything labelled Telkom, there are a few snags — anyone interested in the service would have to buy a ‘starter pack’ (more on pricing for this now-now), migrate from Telkom’s post-fibre service and be on the Openserve network.

The starter packs start from R1,000, and if you’re after a router, you’ll need R1,500. If you’re currently on a Telkom fibre contract, you’ll be able to migrate, but the provider will have to check if you’re eligible — so good luck on getting that done. This migration doesn’t actually cost anything.

If you’re keen, head over to the company’s portal and register for your starter pack, make payment and patiently await the installation. The company recently announced very attractive mobile data deals too. 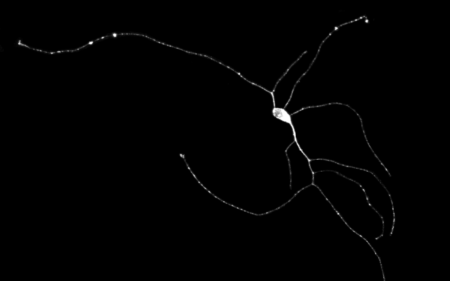