Tim Cook says Apple will crack down harder on leakers, according to leaked memo 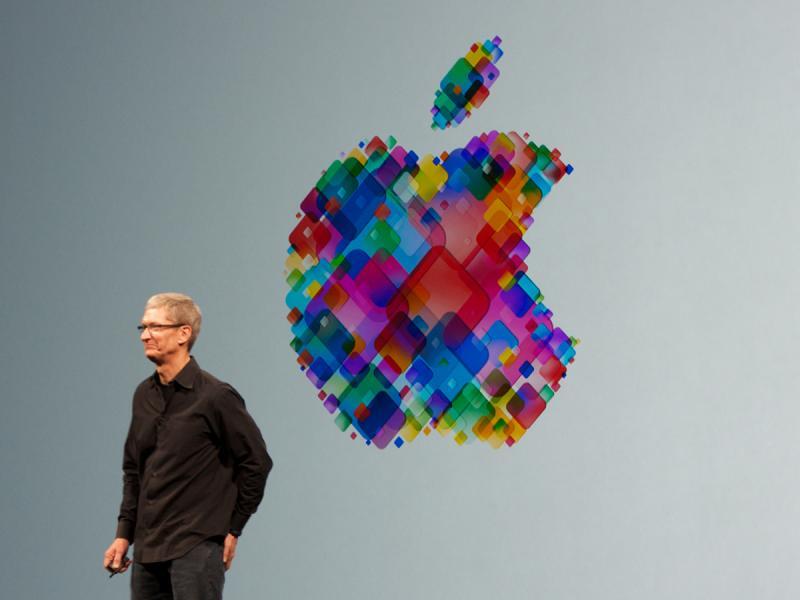 It’s become fairly common practice for tech companies to have details of their new and upcoming products leaked before officially revealing them, to an almost ridiculous degree. As a particularly apt example, the dust had barely settled after Apple’s September event last week, where it unveiled its new iPhone 13 line, when iPhone 14 leaks began flooding the internet.

Understandably, no company will be too pleased when some anonymous internet channel spoils its surprises. As it turns out, Apple CEO Tim Cook is particularly frustrated by leakers within the company, saying they “do not belong [t]here”. In an email to staff, he asserts that the company plans to root out leakers and come down hard on them.

What’s incredibly ironic here is that we only know this thanks to the fact that some particularly humorous character over at Apple leaked the entire email to The Verge. Sorry about that, Tim.

Cook begins his email by thanking his team for an apparently very successful global employee meeting last Friday, wherein they discussed Apple’s new toys and all of the work the company has put towards sustainability, racial equity and privacy.

However, Cook’s own frustrations with leakers appears to have been amplified by those of his employees, many of whom shared their own gripes with product details being leaked ahead of their launch.

“I want you to know that I share your frustration,” reads the email. “These opportunities to connect as a team are really important. But they only work if we can trust that the content will stay within Apple.”

Cook iterates that the company would be doing “everything in its power to identify those who leaked”, and that Apple has a zero-tolerance policy for leakers. Cook goes on to say that he understands that leakers make up a small number of his employees, but that they are a small group that needs to be dealt with seriously.

He closes the topic with a particularly damning quote: “People who leak confidential information do not belong here.”

That said, all we have right now is his word. Whether or not we see Apple begin surveillance on its team to fend off leaking remains to be seen. But for now, this email seems to be an attempt to scare leakers straight. We’ll see how well that goes soon enough.