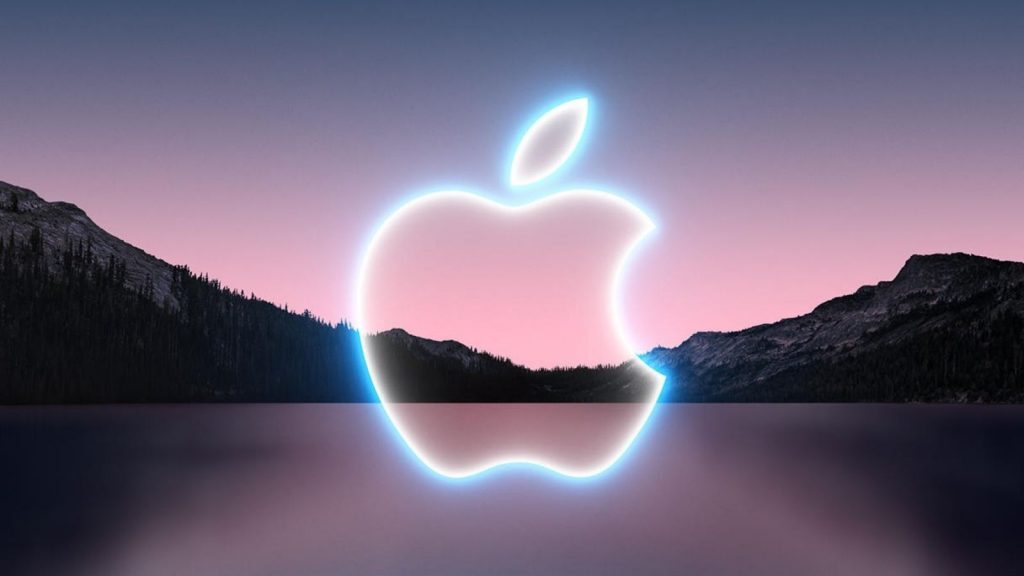 The main question we have about Apple’s 14 September event is whether it’s going to be an event like the one(s) in 2020 or if we’re heading back to 2019 in terms of presentation. If it’s 2019, then we’ll see everything Apple has to offer the world in one two-hour-ish event. If we’re looking at a repeat of 2020, then we’re only likely to see one of the following topics covered, with followup events taking place a little later in the year — which is great for Apple, but it gets a little… exhausting.

But we’ll deal with the event fatigue if we must, because the company’s about to announce a new raft of tech. Here’s what you can expect (probably) tomorrow — either all at once, or in bits and pieces over the next few weeks. If we’re in for a 2020 sequel, then this is the least likely thing for Apple to announce tomorrow — though they might mix things up, just to keep the competition on their toes. There are loads of rumours surrounding the iPhone 13, most of which we’re expecting to be true. 120Hz displays, better cameras and improved processors are all more or less a given, and Apple’s expected to announced four models. Maybe. It’s possible that the iPhone 13 Mini won’t turn up, because Apple may have had trouble shifting the iPhone 12 Mini. Will we see these rumours laid to rest on 14 September? That’s less certain than the fact that there will be an iPhone 13 announced in 2021. It’ll happen. We’re just not sure when.

Watch out for this new Series Another certainty, though a 14 September reveal is a little less certain, is the existence of a new Apple Watch — the Series 7, unless Apple forgets how numbers work. The changes this time around might be more evolution than revolution, with the really exciting hardware upgrades showing up in 2022, but expect slick, speedy hardware, some new software smarts and (probably) no battery improvements whatsoever. Another reason why this announcement might be delayed? Production of the Watch 7 itself has reportedly been delayed, which might be the fault of a possible redesign. Now that would be something to see.

Quite the nice iPad you’ve got there We might see a new iPad Mini turning up — if it does, it’s the best candidate for Apple’s 14 September reveal (assuming they don’t just dump all of this at once). Earlier this year, we got refreshed iPad Pro hardware and it’s very unlikely that the company has anything new to share on the Pro front. But a new Mini…? That’s about due. It’s also possible that the stock iPad is due for a refresh — we’re mostly guessing here but if there’s a limited reveal tomorrow evening, it’s these two that are likely to lead the charge.

Also possible? New AirPods 3 in-ear buds, which will likely tie in to new announcements for Apple Music and which could include better battery life, spatial audio support and a slight redesign. But these’ll probably be announced just before, during or after the iPhone 13 is made official. It’s also possible that Apple’s got some hints towards an AR future for us, but that’s rather unlikely. Unless the company has something actually revolutionary ready, they won’t drop this particular bomb. Not yet.

Where to watch the 14 September event


There are a few ways to check out Apple’s event tomorrow evening. You can watch it on this page (in the video above), on YouTube (which is the same video), on Twitter or via the Apple website. You can also keep an eye on Stuff‘s Twitter feed, if you just want the most essential information while you go about your evening, or you can check in on the Stuff website on the night, as we dissect what Apple announces and whether we called everything correctly.