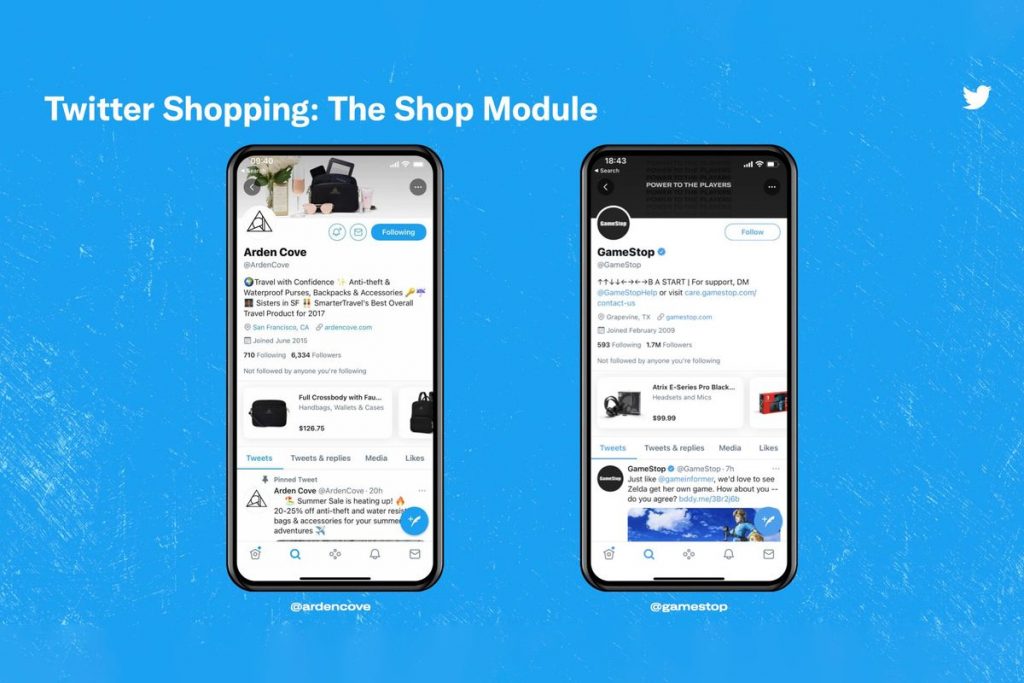 It looks like another social media platform is poised to become an online marketplace for products and services. — and this time, it’s Twitter. According to new reports, the social platform is currently testing a ‘Shop Module’ that’ll allow businesses the ability to sell directly through the microblogging app.

The ‘module’ will highlight a business’ products or services on the front of their profiles, making them available to purchase right there. After someone interested in the product clicks on the ‘buy’ button, they’ll be redirected to an in-app browser window. There, they’ll be able to make payment and confirm shipping details.

Reports detail that the feature will be tested in a pilot programme aimed at a few handpicked brands in the US. iOS users in the States that use the app in English will see the ‘Shop Module’ on the profiles of these brands. Of course, we don’t know which brands will gain access to the feature yet. We’re betting they know, though.

This isn’t Twitter’s first foray into the e-commerce sphere — it had previously dabbled with a ‘Buy Now’ button but plans fell through. This year, the company has shown increased interest in reviving its e-commerce plans, so let’s see where this goes.

Twitter’s been on a roll with new features — most recently we saw that it’s testing a Reddit-like downvote button, just after it it decided to drop Fleets from the service. Here’s hoping it doesn’t flood the app with features like we’ve seen from a certain competing blue social media platform’s properties.