Samsung’s free streaming service, Smart TV Plus is now on the web You may not know this, but Samsung actually has its own streaming service that’s free to use on Samsung devices as an app. Called Samsung Smart TV Plus, the service is ad-supported and now anyone can, technically, access it and stream its content, regardless of the name on your device.

The Korean smartphone manufacturer recently announced that Smart TV Plus is now accessible via a browser on the web — though upon further inspection we found that it isn’t actually available in South Africa (unless you resort to a VPN). We also find it interesting that Samsung has never really made an effort to market the service.

We understood why once we saw what content you can choose from on the service — it’s not particularly appealing. Users get access to some US-based news services like CBSN and NewsNow from Fox, something called TV Land Sitcoms and Drama Life, Fail Army, fubo Sports Network, Wipeout Xtra, MinecrafTV, The Lego Channel and some nature channels. Those are just the channels that stood out for us in some form.

The content is comparable to Plex (featuring both linear programming and on-demand shows), which also offers a free streaming platform open to anyone — and it’s ad-supported, just like Smart TV Plus.

So the newly unveiled free web version of the app will allow users the ability to cast content through Chromecast devices. Unfortunately, however, it’s not available in South Africa and will only be accessible using a VPN. 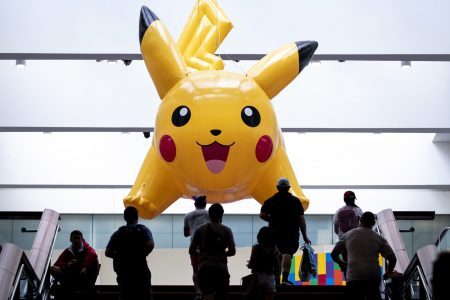