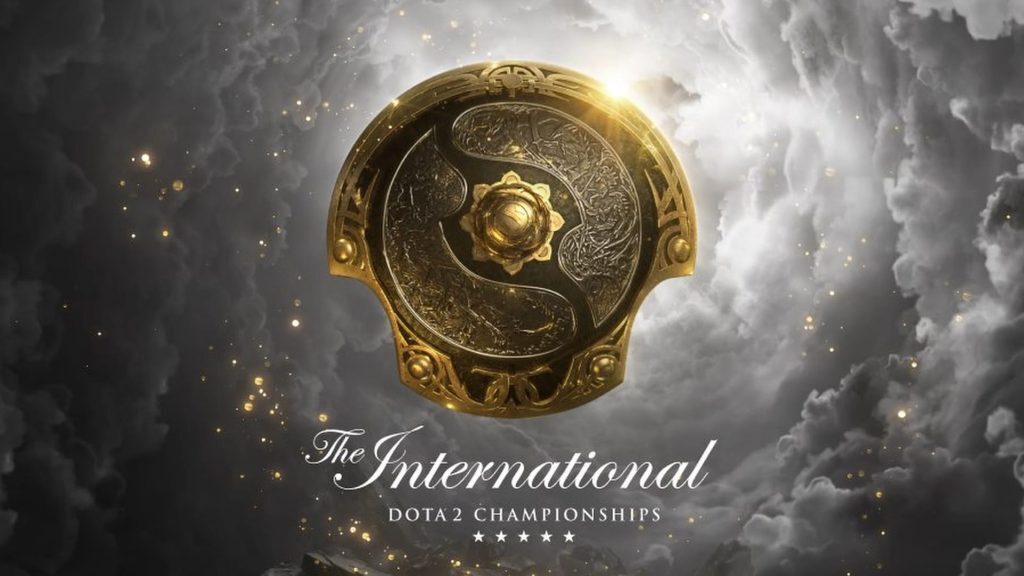 Yesterday, Valve announced that they had a new location and dates for Dota 2‘s The International 10. The event will now take place in Bucharest, Romania, in October this year. This is after Sweden, its original location, would not accept esports into its sports federation.

Sweden’s decision meant that the country would not classify The International 10 as an elite sporting event and thus players, coaches, analysts and desk hosts would be denied entry into the country due to COVID-19 restrictions.

But, luckily, Valve has found a new home for Dota 2‘s (and all of esports’) most lucrative tournament. The Arena Națională in Bucharest will host the 16 teams but, because of the changes, the tournament has had to be pushed back a bit. The initial start date for the group stages was 5 August but that’s now moved to 7 October. The main stage events will commence on 12 October with the grand final on 17 October.

There are still two spots left, going to the winner of the upcoming Western Europe and Chinese qualifiers. The winners of those events, along with the 14 other teams will be competing for most of the eye-wateringly large $40+ million prize pool. If you were hoping to pop on down and watch what is sure to be a grand spectacle in person, then you’ll need to wait for Valve to announce details on where and how to buy tickets. If you don’t feel like trekking to Romania, you’ll also be able to stream it on Twitch as usual.