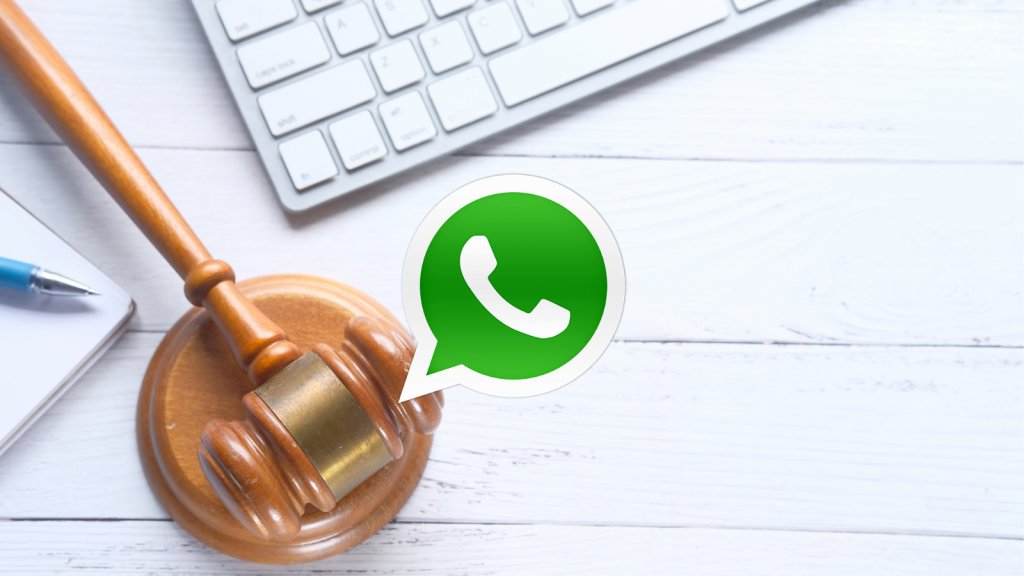 WhatsApp has been under fire from all angles in recent months, following its planned rollout of new privacy terms that’ll allow it access to cross-platform data. Now the reverse is true. WhatsApp is challenging the UK government’s call to reduce encryption on its messaging platform.

WhatsApp sticking to its guns

According to TechRadar, the UK government has issued a call to reduce WhatsApp’s encryption, which has been described by their home Secretary Priti Patel as “not acceptable”. That comment in itself raises quite a few questions: would the UK government prefer its citizens’ devices be easily hacked? Don’t they care for digital security?

It feels odd backing a Facebook-owned platform in its campaigns, but this time around they’ve… got a point. The whole thing reeks of a giant PR campaign aimed at gaining support from privacy groups. But we can also back it, because it’s sensible.

Governments may push for less encryption in a platform or a device for ‘the greater good’. More accessibility and backdoors into people’s devices may help state agencies track criminals and terrorists. It may help in high-profile court cases or allows for innocent people to have cases dropped against them. But, should that give them the power to call for weaker security?

Is this a fantasy?

WhatsApp introduced end-to-end encryption back in 2014, and is still one of the only messaging platforms that provide encryption automatically. What it does is block anyone (or anything) other than the sender and receiver from seeing messages. If they were to drop that encryption, anyone may be able to intercept messages as they are sent. Or, more specifically, governments would have access to any messages at will.

“We think it is very important that people in the long term understand how the privacy of their personal messages is protected,” Cathcart continues.

More than anything, t’s important to realise that the actual issue here is a broad understanding of privacy and online security. That is, in its essence, what this WhatsApp campaign is all about — and that’s fine. As long as you know what Facebook (and WhatsApp) does with the data they collect.