Smartphones have become one of the most popular pieces of tech glued to consumers around the world, but that doesn’t mean everyone’s got one. Feature phones (ie not smart, but practical devices), are still wildly popular among older people, or people who just can’t afford smart devices. Most of these feature phones run an operating system called KaiOS, and can now make voice calls through WhatsApp.

KaiOS getting the VoIP treatment

In 2019, KaiOS received a game-changing update – the popular messaging app WhatsApp finally launched a scaled-down version of itself for the platform. That meant feature phone users on KaiOS finally had a communication method outside of SMS and phone calls. Of course, they’d need an active data connection to send messages through the Facebook-owned app. The same is true for its latest feature. 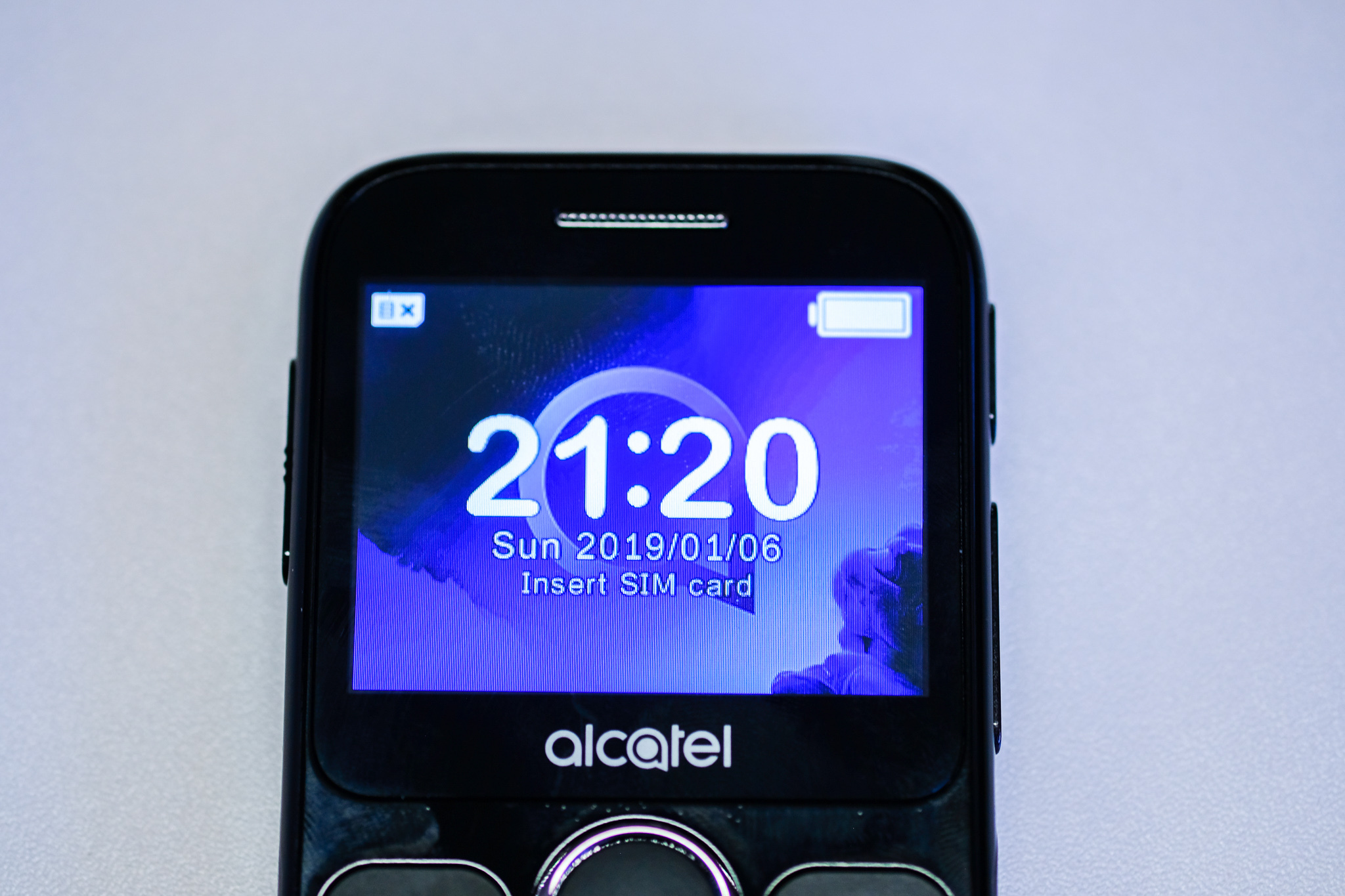 KaiOS users will be able to make voice calls through the WhatsApp app now, but they’d need an active 4G or WiFi connection to do so. Users will have to update the app to the latest version 2.2110.41 or above. Another prerequisite is that the device has at least 512MB RAM.

Just so you know, KaiOS is a standalone OS designed for ‘smart’ feature phones. It’s also the third most used operating system in over 100 countries — a stat Huawei’s HarmonyOS should be jealous of. The OS can be found on devices from brands like Nokia and Alcatel, and most notably powers the adorable Nokia 8110 revival.

To access WhatsApp voice calls, users will have to navigate to the Options and then Voice call on any chat thread in the latest version of the app. If a call comes in, it’ll display like a normal phone call.