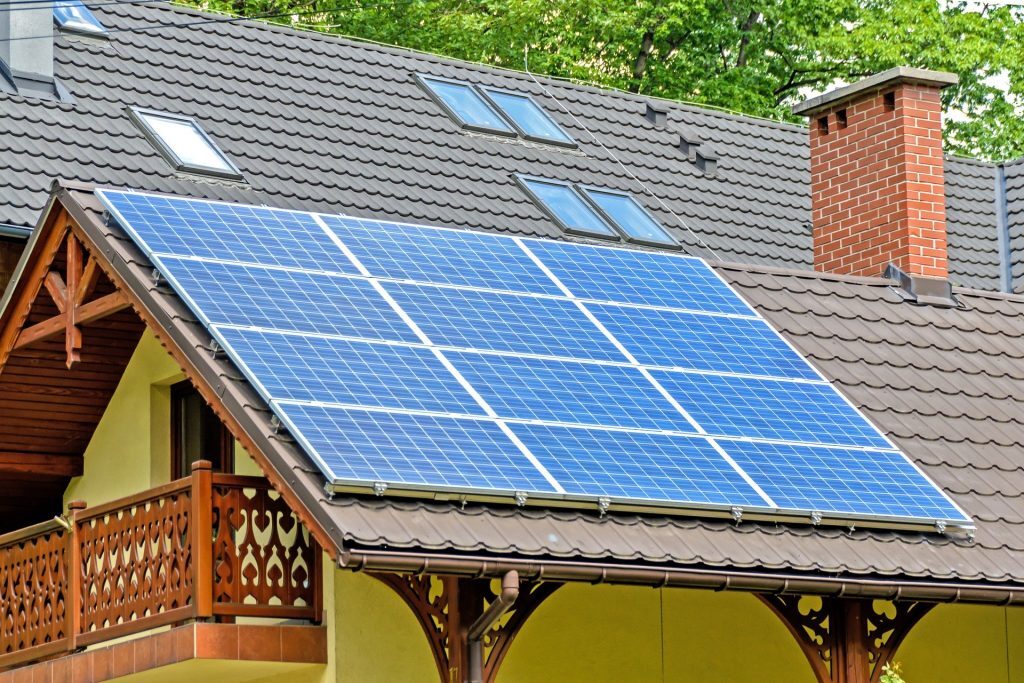 There is light at the end of the tunnel for rolling blackouts after President Cyril Ramaphosa announced a 10 x increase in the capacity companies can self-generate to 100MW.

This is good news for mining, manufacturing, farms and other big firms which have seethed at the artificially low 10MW that mineral resources & energy minister Gwede Mantashe has been trying to impose.

Bizarrely Mantashe, who was appointed to the all-important portfolio by Ramaphosa in 2018, claimed during his budget speech in parliament, that “a lot of noise” about the 50MW threshold and incredulously claimed that “our research and survey, where we had about 10,000 people responding, [demonstrates] overwhelming support for the 10MW”.

Perhaps only on Planet ANC. The rest of us in the cold, load-shitting real world, where Eskom hit stage four load-shitting this week, can’t imagine why such an artificially low level was set.

As I wrote for the Financial Mail this week: Mantashe waited two years to release the names of the bidders for the emergency power providers. And then, it turns out that 60% of this project — which was meant to be newly built, creating jobs — went to a Turkish company that generates power on its very old ships, which it parks offshore.

This process appears to have been so entirely compromised that two senior energy officials, department director-general Thabo Mokoena and a deputy director-general, Tseliso Maqubela, have now admitted in court papers that they met one of the potential bidders, DNG Energy, at an upmarket Pretoria restaurant named Kream last November before the tender closed.

DNG Energy CEO Aldworth Mbalati has claimed in an affidavit that the officials offered to “help” him win the tender and got angry when he rejected this help.  “There is a system in this country, and if you don’t work in accordance with that system you will fail even if your project is the best,” Mbalati says they told him.

(Mokoena and Maqubela have now filed their own court papers, admitting they met Mbalati, but denying this offer and claiming the tender wasn’t even discussed at all.)

What is crucial, however, is that Mbalati claims one of the people at the meeting was a “familial relation” to Mantashe — implying that there was pressure to cut in Mantashe’s family on the energy tender.

In court papers filed last week, Mantashe denies this. He says: “No close family member approached me in relation to the extension of the bid notification date” and “as far as I am aware there was no undue influence” in that tender.

Mantashe clearly has too much time on his hands for non-essential things, including calling the FM’s Giulietta Talevi this morning. “You could say it was unexpected,” she wrote.

He was “irked that I’d laid the blame for the current round of power cuts at his feet quoting RMB chief economist Ettienne le Roux, who’d argued that if Mantashe’s department had upped the generation cap for power producers we wouldn’t be experiencing this chronic, economy-shattering degree of load shedding,” the publications’ companies editor wrote.

“And Mantashe was especially irked that I hadn’t rung him up to talk it through.”

The good news is that Ramaphosa has overruled his own political ally and ACNC chairman, who is arguably best known for his incomprehensible attempts when he was ANC secretary-general at defending the conduct of former #Presidunce Jacob Zuma, earning him the appropriate nickname of “uncle Gwezy”.

Luckily Ramaphosa has taken decisive action – something that the country has desperately needed to solve our rolling blackouts, which hit stage three on Thursday.

How am I able to write this?

My wife and I took the plunge and went solar. Read about it here and here.