Facebook might be a little annoyed at both Google and Apple, what with both companies instituting policies that stand to cut down on the social network’s earnings. Now, we’re not saying that’s what has fuelled its latest feature for creators on the platform, but we’re not not saying it either.

Facebook intends to launch a breakdown of what creators on its platforms stand to earn for events. But it’s not just going to include Facebook fees. The estimate will also include the percentage both Google and Apple take. 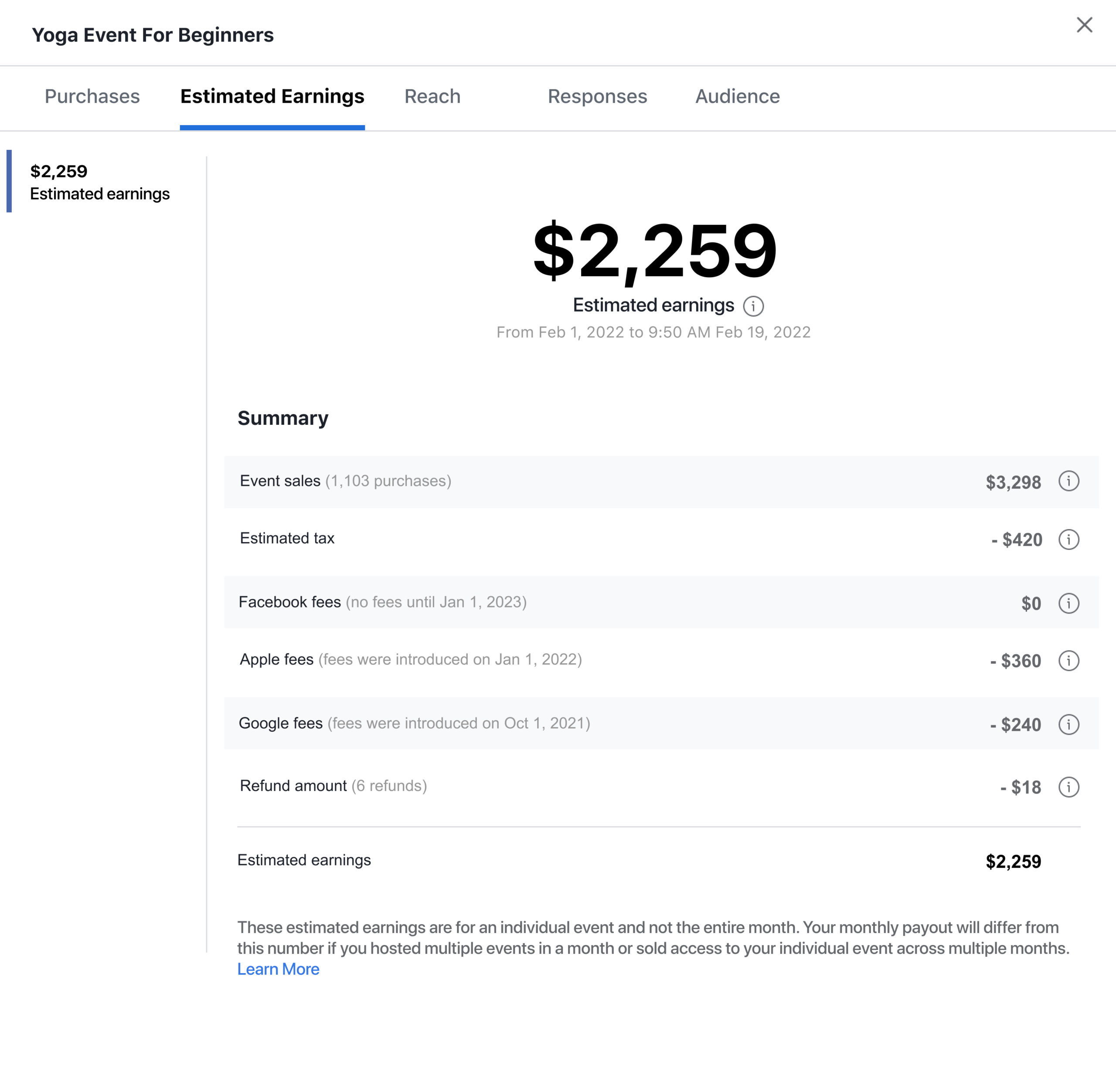 Which is, you know, a sensible thing to do. Online creators should know exactly what various platforms are taking for hosting those creations. But Facebook introducing this little feature into its breakdown after both Apple and Google have decided to make it harder for the data-hungry service to track everyone on the planet seems a little… retaliatory. But in a very small kind of way.

The new feature makes perfect sense otherwise, though it does cast Facebook in the best possible light. The service is attempting to poach as many creators as it possibly can and it is offering lower percentages to those creators in order to achieve it. The use of “…paid online events, fan subscriptions, badges, and… upcoming independent news products” will be free for creators until 2023 and then, “…when we do introduce a revenue share, it will be less than the 30% that Apple and others take,” according to Mark Zuckerberg.

The earnings breakdown feature doesn’t have a launch date yet, but it should be soon.