Load shedding app, EskomSePush has been removed from the app store This couldn’t have come at a worse time for the popular load shedding notification app EskomSePush (ESP), considering South Africa is currently stuck in an ongoing bout of blackouts, sitting at Stage 2 until Wednesday. ESP was suspended from the Google Play Store this weekend for a variety of fairly vague reasons.

On Sunday, Herman Maritz, co-founder of the app, tweeted a screenshot of an email from Google, mentioning the app’s suspension and an attempt at the reasoning behind it. According to Maritz’s tweet, Google’s reasoning wasn’t at all clear, and it took some digging to find out how to relist the app on the app store. 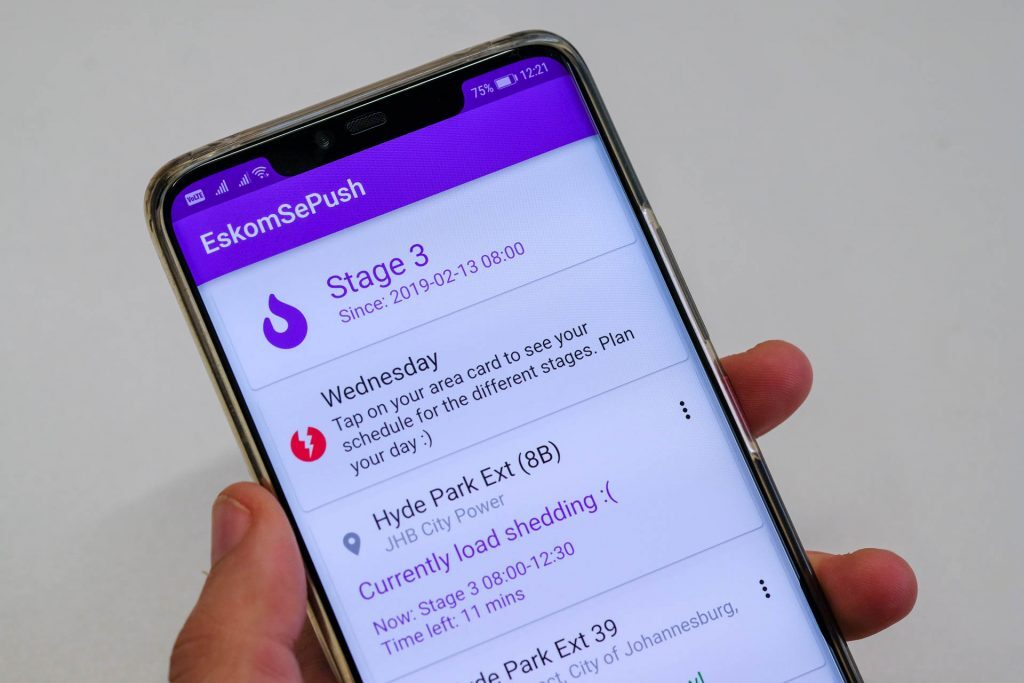 Later on, he detailed that the suspension is likely because of the User Generated Content feature, where EskomSePush users can chat about load shedding timetables and statuses directly from the app. Once a feature like this is added, Google gets a few ants in its pants about increased moderation and community safety guidelines. Which is fair in itself.

Maritz received a more detailed mail from Google, detailing how the app violated the User Generated Content policy by not allowing users to report users and content they find inappropriate. Thing is, the functionality to flag inappropriate content is available, it’s just not marked as such.

“To ban the app for that is crazy. The button says ‘Report User’ but the functionality is ‘Report User and Content’. So our algorithm can remove content and ban users if needed,” says Maritz, according to MyBroadBand.

Anyway, the developers behind EskomSePush have resubmitted the app for approval to get it relisted on the Google Play Store. At this point you can’t download the app on an Android phone through a legitimate channel, but if you already have the app loaded, you shouldn’t experience any issues.