SpaceX gets a lot of airtime on Stuff but there’s more than one private space company out there. Blue Origin is one, but Rocket Labs is the smaller sibling you don’t really hear about all that often. But little brother is growing up, detailing plans for a new, reusable rocket called the Neutron. The first one they send into space better be called Jimmy.

Levelling up at Rocket Labs

Currently the company uses its Electron, an eighteen-metre reusable rocket, to send payloads of up to 300kg into orbit. This is fine for small satellites but there’s a growing demand for larger payloads, which is where the 40-metre tall Neutron comes in. 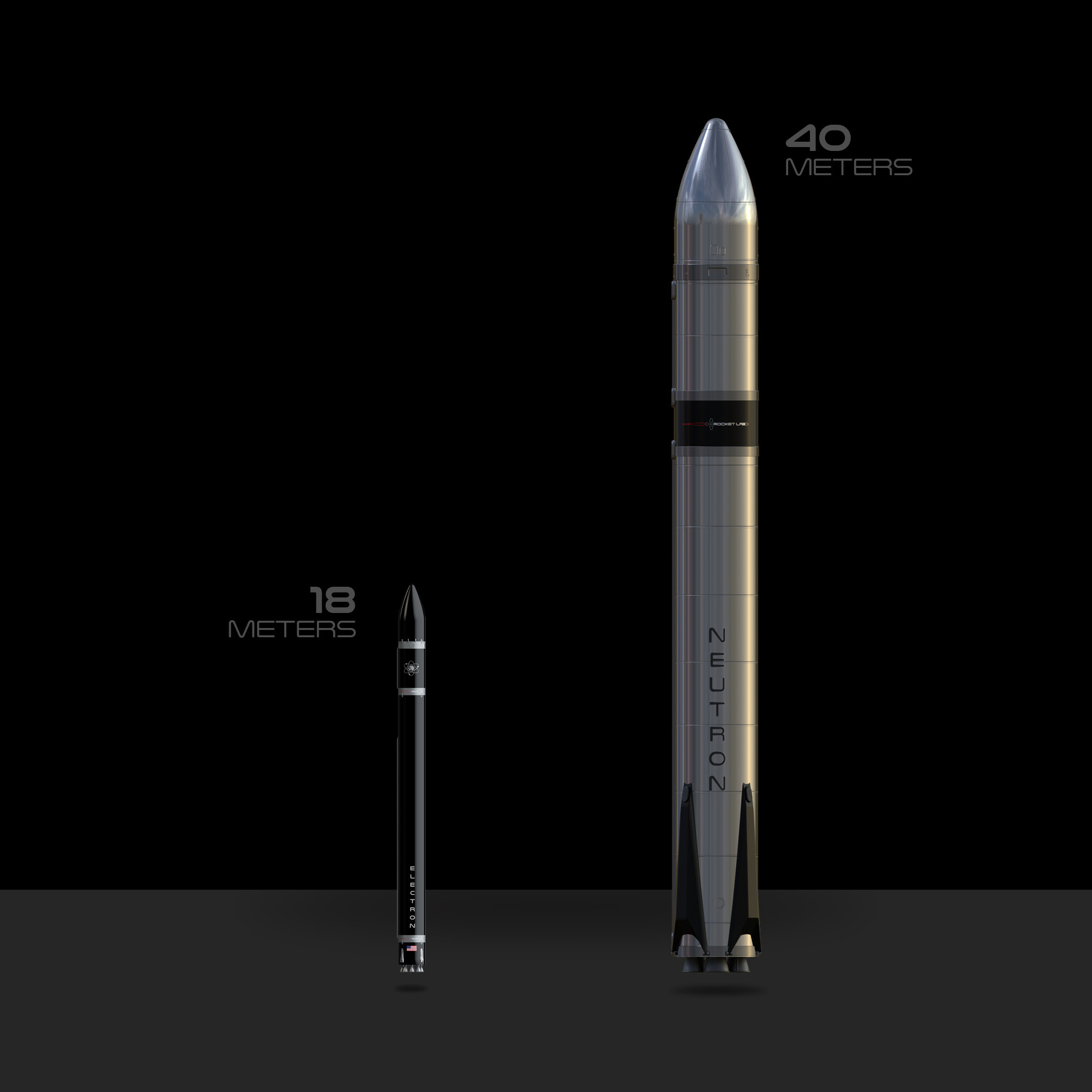 It’ll have the ability to launch eight metric tons of material off this rock we call home, its initial stage will be reusable and designed to land on an ocean platform (where the risk of explodiness is reduced) and it’ll hopefully be along soon. The company hopes to bring the Neutron into service by 2024.

Company CEO Peter Beck said “Efficiently building the mega constellations of the future requires launching multiple satellites in batches to different orbital planes. It’s a requirement that all too often sees large launch vehicles fly with payloads well below their full lift capacity, which is an incredibly expensive and inefficient way to build out a satellite constellation.”

“Neutron’s 8-ton lift capacity will make it ideally sized to deploy satellites in batches to specific orbital planes, creating a more targeted and streamlined approach to building out mega constellations.”

Rockets and space travel are very much in fashion in 2021. After the awful year that was 2020 (and the sequel that’s only better because we’re used to it), we’re not exactly surprised.