Win a Huawei Fitness Bundle thanks to Supersonic 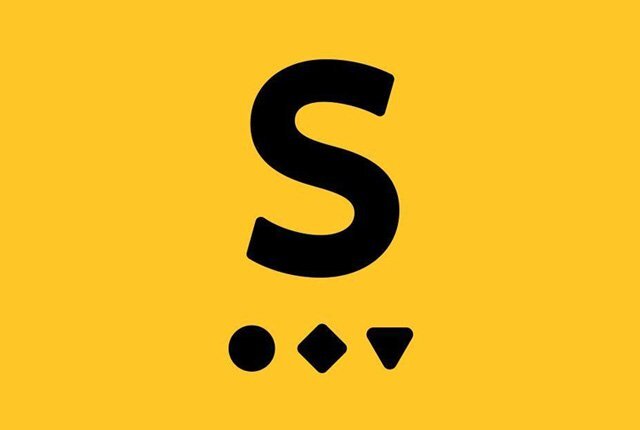 At Stuff, we are big fans of winning things in competitions. It’s just the case that we hardly ever win anything, but hope keeps us going! We’re not allowed to hang out at casinos, can you tell? Just because we don’t win competitions all that often doesn’t mean you can’t. That’s thanks to this new offer by Supersonic, (who upgraded customer’s line speeds last year to help with working from home). The ISP has announced a new competition that sees it partnering with Huawei to give away a fitness bundle to the value of R8,000.

It’s a decent little bundle of goodies to keep you fighting fit in these times of plague and famine. Maybe you’ve been slacking on that New Year’s resolution and need an excuse to start pumping iron again. Or perhaps you’re tired of guessing how far you’ve run rather than just looking down a fancy watch to tell you exactly what you need to know. Then it might be worth paying attention. The Huawei products on offer include: So how does one go about throwing their hat into this ring of fitness tech? Well, it’s not too complicated but it will require some legwork. Supersonic is hosting the competition so to enter, all you need to do is sign up Supersonic Home Broadband package between 27 January and 8 March and your name will be thrown in the proverbial hat. Checking on its website, Supersonic has a fairly wide range of home broadband contracts available. The cheapest deal clocks in at R200pm for 60GB data (30GB anytime, 30GB Night Express) while the most expensive is R1000pm for uncapped data.

Is it worth entering a contract for a giveaway valued at R8,000? We’ll let you be the judge of that but from we’re standing it doesn’t seem like an amazing proposition. Still, if you were looking to sign up with Supersonic anyway, this is a nice bonus… if you win.