What makes Telegram so popular? Who better to ask than its co-founder… 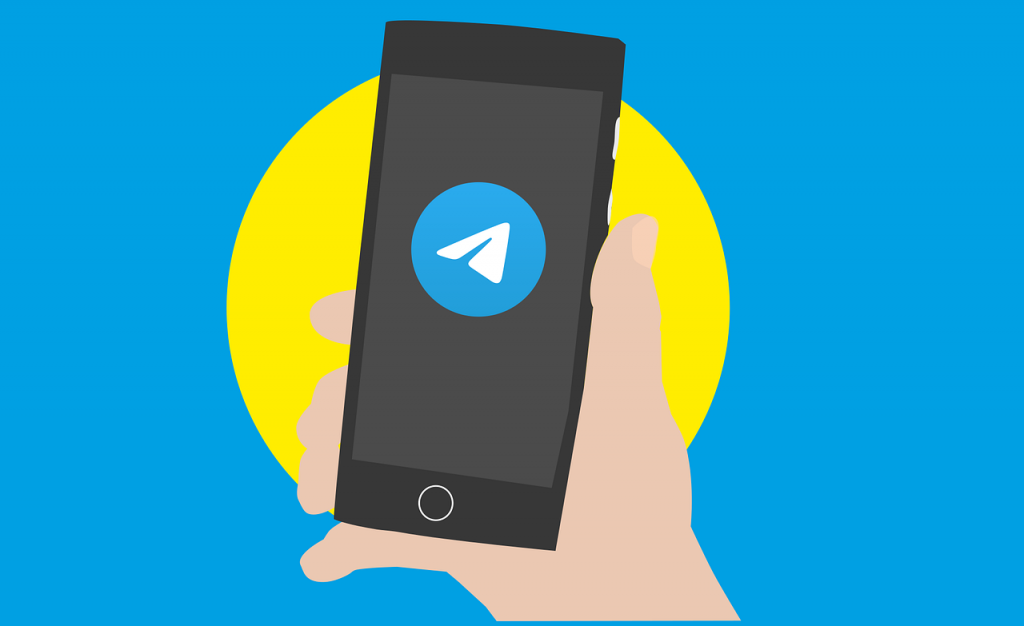 Facebook has “switched to covert marketing” and is using “paid bots [which are] adding biased information into the WhatsApp Wikipedia” entry because it is unable to compete with Telegram, claims its cofounder Pável Dúrov.

After last week’s latest bombshell privacy scandal about Facebook, which owns WhatsApp and now wants users to agree to a new set of terms and conditions or lose access to the messaging app with over 2-billion users.

Dúrov says “Facebook has an entire department devoted to figuring out why Telegram is so popular” but he’s “happy to save Facebook tens of millions of dollars and give away our secret for free”.

What is the secret that has seen Telegram’s userbase swell to 500-million, gaining 25m users in the 72-hours before January 8th?

He says with its half-billion users “Telegram has become a major problem for the Facebook corporation. Unable to compete with Telegram in quality and privacy, Facebook’s WhatsApp seems to have switched to covert marketing: Wikipedia editors have recently exposed multiple paid bots adding biased information into the WhatsApp Wikipedia article,” he wrote on his Telegram channel.
He says Telegram has detected social media bots spreading inaccurate information about Telegram, which are pushing three myths that he then debunks. They are:

He slams WhatsApp for having “had zero encryption for a few years, and then adopted an encryption protocol funded by the US Government. Even if we assume that the WhatsApp encryption is solid, it’s invalidated via multiple backdoors and reliance on backups”.

In another post this week, Dúrov reiterates the company’s focus: “You – our users – have been and will always be our only priority. Unlike other popular apps, Telegram doesn’t have shareholders or advertisers to report to. We don’t do deals with marketers, data miners or government agencies. Since the day we launched in August 2013 we haven’t disclosed a single byte of our users’ private data to third parties.

“We operate this way because we don’t regard Telegram as an organization or an app. For us, Telegram is an idea; it is the idea that everyone on this planet has a right to be free.”