Twitter’s Fleets are already broken. What a tragedy. You know Fleets? That new feature that Twitter rolled out last week? Yeah, apparently it’s already bugged in the most inconvenient way possible. While they should function along the same lines as Instagram stories, staying visible for 24 hours before disappearing into the aether, it turns out that’s not the case. Twitter users reported that they could access Fleets that were long past their destruction date. Moreover, they were even able to view and download a Fleet without notifying the creator.

So if Fleets are just a tweet that can be viewed by anyone at any point… then they’re just that, a tweet. It’s also pretty creepy that folks can read and access your Fleets without your knowledge, something most people without millions of followers might find weird. Twitter provided a statement to The Verge regarding the state of Fleets saying, “We’re aware of a bug accessible through a technical workaround where some Fleets media URLs may be accessible after 24 hours. We are working on a fix that should be rolled out shortly.”

The Last of Us TV series is gaining some traction If you’re a fan of The Last of Us, this is news that you’ll either be incredibly happy about or very irritated by. While it was announced some time ago that HBO was working on a television adaption of Naughty Dog’s excellent game The Last of Us, news has been fairly quiet on that front for some time now. Yet that’s changing as a tweet from HBO this weekend has confirmed that the adaption has been ordered to series and it’ll be made by a host of familiar faces.

Neil Druckmann, Creative Director and lead-writer of the original game, is producing the series alongside other veterans of the Naughty Dog team. Oh, they also got Craig Mazin, the guy that both wrote and produced the excellent Chernobyl series, to be a co-executive producer. Beyond that, all we know is that if HBO is tweeting about it then it’s actually happening a bunch of people are about to be super busy. The series will supposedly adapt the story of the first game which… does that really need an adaption when it was already done so well? 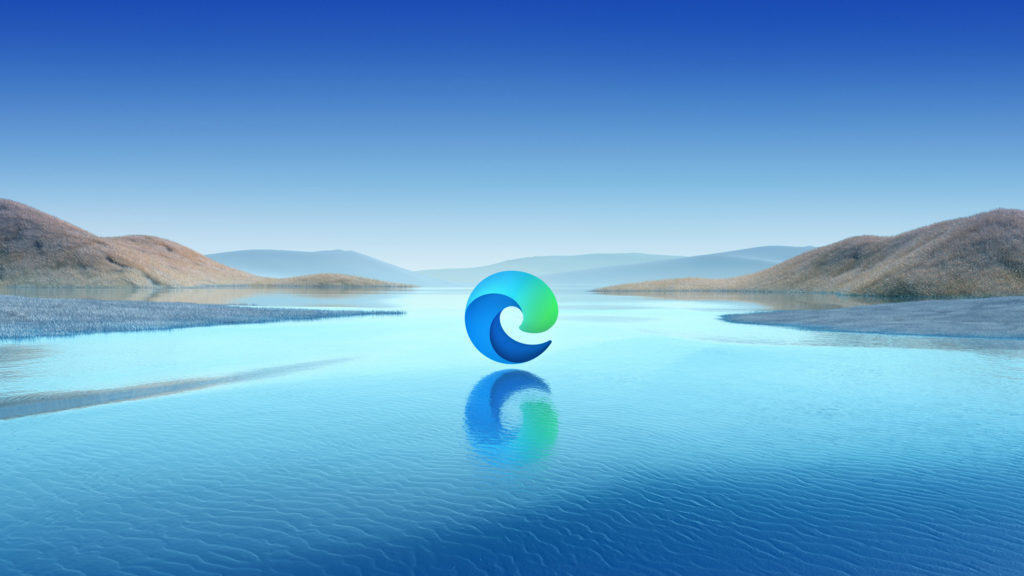 While Microsoft Edge is certainly not the trainwreck of a search engine it once was (it’s actually pretty good now, believe that if you can) it’s managed to make itself even more relevant with the addition of a dedicated coupon feature. Now if you’re perusing an online store through Edge, the browser will alert you whether there’s a coupon you can use for your purchase. Then, when you add whatever you’re looking to buy to your basket, the coupon is automatically applied. Which is actually super neat!

The new coupon feature now comes with an added price comparison functionality, something that Google shopping has also implemented in recent months. That’s not all that’s new as the update also brings with it the ability to annotate and make notes on PDF files through Microsoft Edge itself. Then, if you needed any more reasons to switch to Edge as your primary, later this month you’ll be able to screenshot webpages in their entirety rather than just the section you can see. Why would you need to do this? No idea! It’s just really neat that you can.

Turn your drawings into 3D modeled monsters with Google’s AI If you’re anything like us, you have a wealth of ideas for monsters swirling about your noggin every waking second. It might be all the Dungeons and Dragons we play or we’re just weird. Probably a mixture of both. With all those creature designs up in there, we’ve found it especially useful to visualise them using The Chimera Painter, an AI-driven tool that takes whatever you draw and turns it into a 3D model.

Powered by generative adversarial networks (or GANs as the nerds say), the tool essentially pits two neural networks against one another to do… stuff. One of those neural networks generates images and the other which discerns which has been artificially created. We don’t know, it’s some weird computer science stuff but what we do know is that it’s super cool and we’ve been wasting so much time playing around with it! Check out The Chimera Painter right here!