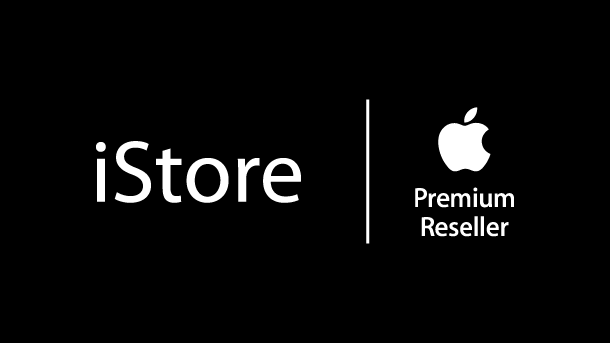 Woah woah woah, slow down. You have to take a second to just appreciate the fact that I was sent a press release this morning about something you almost never see in this industry. Yeah, more rare than a high-tech corporation not removing features and selling them as separate products! Even more rare than a month going by without four Samsung digital events! That’s right, it’s just about the most scarce news story you’ll see on this little website of ours: Apple products are going on sale and the prices are… still pretty expensive but at least they’re cheaper! The iStore is having an online sale at the moment so let’s take a look at what’s on offer. Maybe now’s the time to jump on that iPhone you’ve been wanting to buy for the past four years you’ve been saving…

Having said that, just bear in mind that we’re still talking about Apple products here so despite the reductions in price they’re still going to cost more than you’re probably willing to pay. So instead of just highlighting everything let’s rather pull out some of the better offers from the online sale to save everyone’s time and, hopefully, a little bit of cash. The iStore Online Sale is running from 21 to 27 September so you have  a week to capitalise if you so choose.

Firstly, Apple’s cheapest device to date, the iPhone SE is selling for R9,000 with is down by R1,000 from the normal asking price. The iPhone SE is a compact device designed to service folks who want in on the Apple ecosystem but can’t afford and iPhone 11. The SE is a budget version of a standard iPhone and the model on sale comes with 64GB of storage space. If the SE doesn’t meet your needs you could rather opt for the iPhone 11 which is also on sale for R16,000 for the 64GB version and R17,500 for the 128GB version. Both are being sold for R1,500 cheaper than the default price and while there are versions of iPhone 11 which sport more memory and higher-end specs, on sale you’re probably still looking at paying around R28,000 and if you ask us, that’s way too much money.

What about accessories? Well, some of the highlights for us include the AirPods Pro, a set of wireless earbuds that are genuinely really good, selling for R4,500, which is R1,000 cheaper than normal. If the Pros are still a little out of your price range, then look at the standard AirPods which are selling for R2,500 which is also R1,000 cheaper than the base price. You seeing a pattern here? Maybe the best deal of the iStore Online Sale wasn’t even an Apple product, with a Mavic Air drone selling for R6,000 down from the usual R10,000. Unfortunately I say “wasn’t” because it’s already sold out. Still, it’s valuable information to note down for the next sale.

Honestly, as nice as any kind of sale is, you’re still looking at paying a monumental amount for devices that do roughly the same as any kind of Android smartphone. Still, it’s your money and you can spend it how you want. We’re not the boss of you.