We totally understand that you want to delete your Facebook account. Who doesn’t these days? It’s just becoming more and more annoying to keep around. Arguably the only reason to keep your Facebook active is to occasionally peruse all those images and photos you’ve gathered over the years. A lot of people like using Facebook as a source of cloud storage… despite there being plenty of better services all over the internet. Google Photos is one such solution and now transferring all your Facebook photos over to said platform has never been easier.

While it used to be a service only available in certain countries, the ability to transfer images from Facebook to Google Photos has now launched worldwide and it’s actually remarkably simple to pull off. All it really entails is creating copies of all your Facebook photos and videos and dumping them into a linked Google Photos account. To kick the process off, much like nearly every other kind of process one can start on Facebook, the first step is to go to your account’s “Settings” menu. 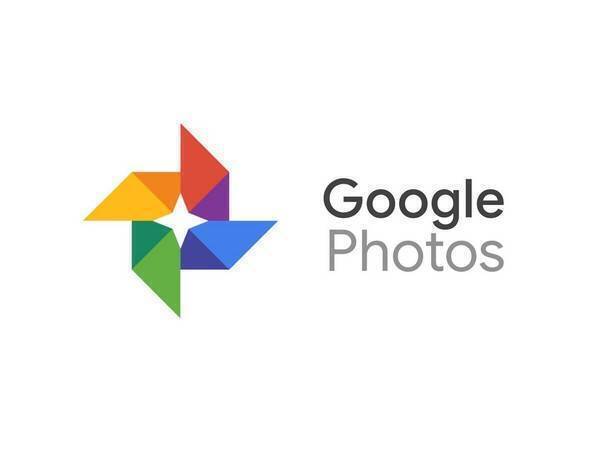 Once you’ve plunked yourself down in Settings, look for the “Your Facebook Information” tab. Click on that and you should be able to see a selectable option that reads, “Transfer a copy of your Photos or Videos.” This will only work if you’ve set up a Google Photos account, which is even easier to do; in fact, if you already have a Google account of any kind, you should be able to just plug in those details and activate your Photos account. Just Google “Google Photos”, click on the first link and follow the on-screen prompts.

Currently, you’ll only be able to transfer images to Google Photos but Facebook has confirmed that it will be adding other platforms to the Data Transfer program if more companies sign up to be involved.