You can’t buy flip-flops in-store, but you can online; while you can only buy a T-shirt if it’s worn under your clothes. If you weren’t aware that our government has lost the plot with its own convoluted attempts at stopping Covid-19, the latest round of absurdities in the lockdown regulations should alert you to it.

Our economy is trashed (by a decade of Zumarisation before the lockdown) and desperately needs some coherent and practical solutions. That our government has time to fiddle with such madness as what clothes you can buy and what time of the day to exercise, shows it’s not focussed on what really matters.

I’ve spent the last few weeks having to tell other journalists that Minister of Trade, industry and Competition Ebrahim Patel is not from the SA Communist Party, but his background is the labour unions. He is such a died-in-the-wool socialist, with heavy labour-influenced thinking.

I’ve never met the minister in charge of our economic growth, and this may be the first time I am writing about him. Although his thinking in clearly stuck in the 1950s when the world’s economy was infinitely slower and less globalised, I’m told that, unlike many Cabinet colleagues, he’s not captured and genuinely cares about worker’s jobs. If he does, it’s hard to tell from the coronavirus regulations.

When I started reading his Sunday Times opinion piece in the Sunday Times about the government’s strategy, I was disappointed that it only contained the usual platitudes about social distancing and wearing a mask. There wasn’t anything from the minister responsible for our economy that was actually about economic policy. Where was the actual strategy?

Not many South Africans would be surprised, either, that the scientists believe the government’s lockdown approach is “not based on science” and is killing the economy without reducing the spread of infections, as the Sunday Times reported. 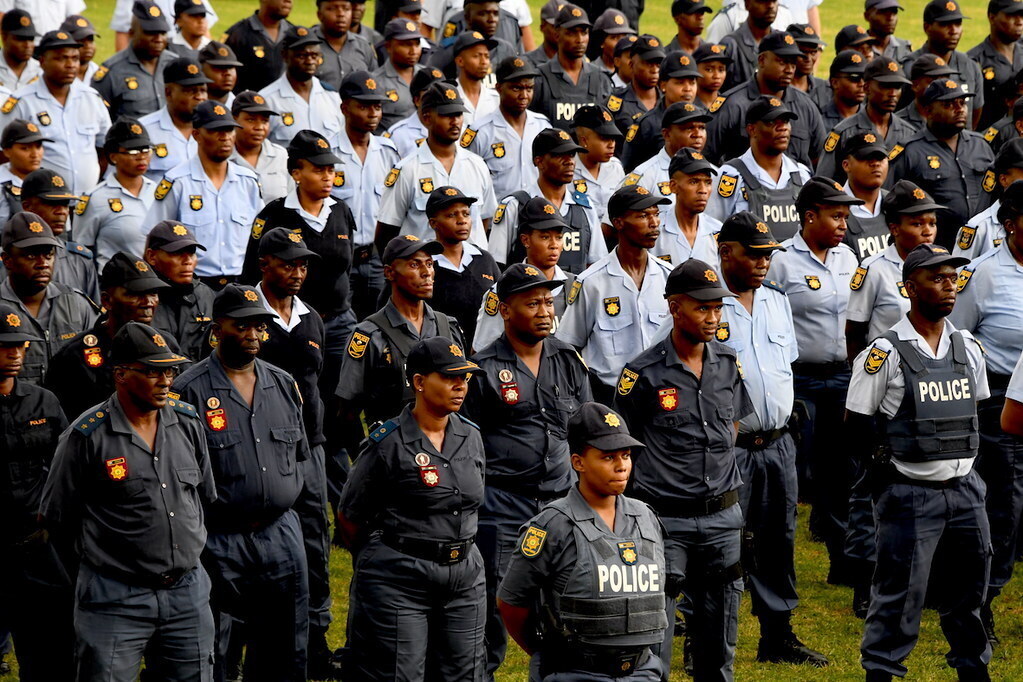 I thought the reason so many people think Patel is a communist because the last time there was anything as inscrutable, contradictory and given to regular, but meaningless, changes was the Soviet Union. (I still find it impossible to understand how such a thing as a communist party still exists considering what a spectacular failure the grand 60-year Soviet empire was. Surely that is enough to demonstrate that the belief system doesn’t work.)

Covid-19 was brought to us by the same communications system – too-scared-of-telling-the-bosses you’ve fucked up royally – that gave the world Chernobyl. Literally. The doctor who reported the greatest pandemic to strike the world was arrested. Stalin would be proud.

There hasn’t been this much Kremlinology – about what the lockdown regulations really mean – since trying to work out Soviet internal politics based on who was standing next to Khrushchev. And there hasn’t been anything as ludicrous and incomprehensible since Paris Hilton’s short-lived food show.

What perturbs me is that the Cabinet ministers involved in resurrecting our economy are more concerned about the meaningless minutiae of the rule book they’ve just created than the bigger picture. Like proper Soviet thought police, they’re obsessed with what you can’t have. See the totally unnecessary drama about only exercising between 6-9 am, thereby forcing streets to be crowded (in my suburb) and therefore little social distancing.

Like so much internal ANC policy, and policymaking, there is no internal logic. Worse, there’s also no consistent internal logic. The ANC has been so devoid of economic policy thinking and therefore attempts to set it, that Khrushchev would feel comfortable with the pace of change.

We’re not going to survive this if this is the best and brightest the ANC has to offer us.