The government’s irrational opposition to ecommerce is misguided 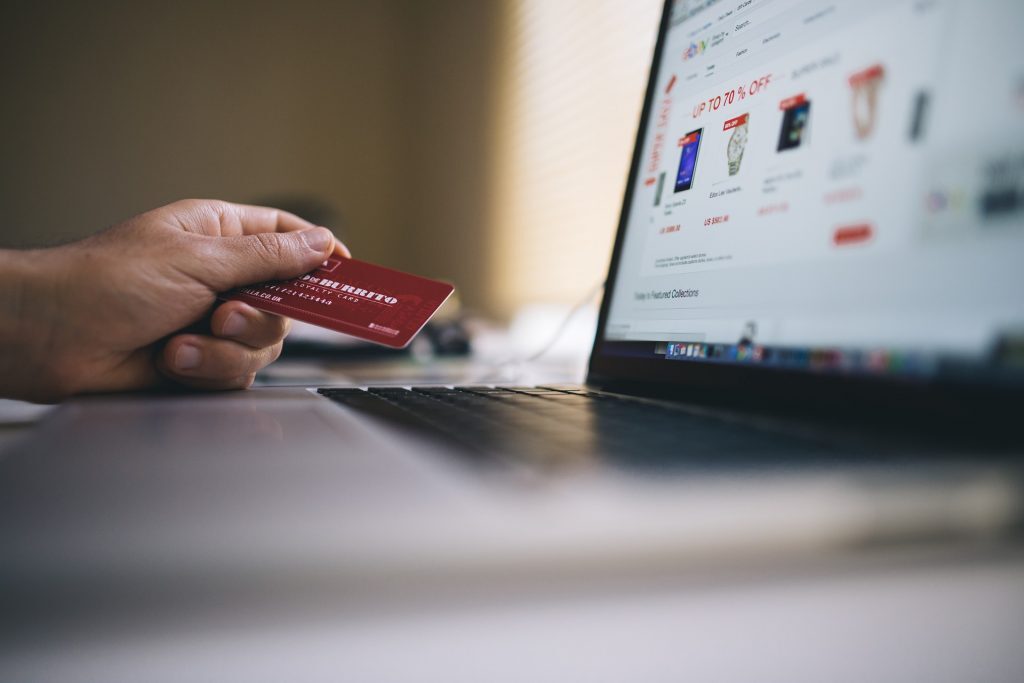 As middle-class South Africa emerges from self-isolation, blinking in the sunlight and the harsh reality of this new normal, there seemed a palpable lift in the country’s spirits this week. Perhaps I am projecting because I have been able to go for an early morning walk with my wife and nearly three-year-old son for the last three days. The sense of camaraderie is so 1994, but with facemasks.

So, this is what level four looks like. Restricted exercise, mandatory face masks (it’s been de rigueur in Asia for over a decade) and takeaways. The early signs of a restarting economy. In the suburbs that is. In the townships, life has been unchanged, only hungrier. And instead of tsotsi’s, it’s the police doing the beatings.

Nobody can refute the sudden joy of takeaways (our first was Greek, from the glorious Parea in Illovo) but it is the most visible form of the return to work after five weeks of lockdown. If you’re struggling to work out what is different between level five and level four, don’t panic. Nobody does, not even the Cabinet.

A relieved and wheezing nation, with no fingernails left, clearly heard President Cyril Ramaphosa say smoking would be allowed from May 1st. The stinging contradiction a week later by his beaten opponent for the presidency of the ANC, and therefore the country, Nkosazana Dlamini-Zuma. The cooperative governance minister is the last of a bumbling pack of mostly tone-deaf, out-of-touch ministers to fiddle with the lockdown regulations – always, it seems, with no understanding of logic nor common sense.

Not since the 1920s has a prohibition caused such upset and endless debate. Why did NDZ do it? To humiliate Ramaphosa? To finally succeed in her 20-year plan, as a former health minister, to get people to stop smoking? The Sunday Times posted photographs of Dlamini-Zuma with self-confessed tobacco smuggler Adriano Mazzotti and his associates in 2017. Her sudden about-turn points to this odd relationship with the EFF’s benefactor and reignited spate of allegations and memes. I’d really love to know.

I’m not a smoker, but I do understand that Sars is losing out on R1,5bn a month on sin taxes, for alcohol and cigarettes. Conversely, I can see the merit in banning alcohol sales, given how much crime, domestic violence, car accidents and other casualties and fatalities it causes. SA has experienced negative crime because of the Covid-19 lockdown, in no small part, the experts say, to the booze blockade and the criminals not being able to roam freely.

As the arguments rage over what sectors should be allowed to start operating, doesn’t it make sense to let any business that can trade, do so? Seems obvious.

Not to Cabinet. The ongoing sanction against e-commerce is beyond comprehension, an especial achievement from the holders of our highest office who seem unable to agree on the basics from the beginning.

A strangely socialist streak runs through the logic that if everyone can’t operate as normal, then nobody can. Why can’t Takealot deliver everything they have in their warehouses? Why can’t Pick ‘n Pay sell everything in the store, if people need it?

The prevailing argument from government – which I hasten to add still includes a Communist Party, despite the utter discrediting of this social and economic operating system ­– is that nobody should get any special advantage. As usual, government has got it all backwards. Instead of crippling everybody, allow whatever companies can operate to do that. Fire up whatever engines in whatever parts of the economy that we can.

As usual, government has the wrong end of the stick. How do we get them to listen to logic?