Spying a potentially lucrative market, Google is (re)developing a range of debit cards 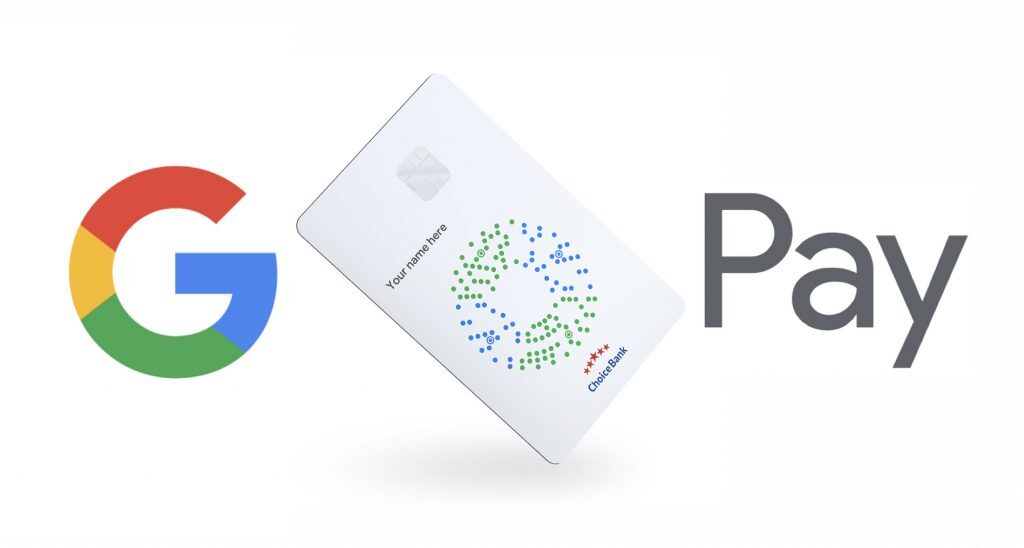 This marks the second time Google will be delving into the personal finance business. It’s also typical Google that while the rest of the world shifts away from using physical cards they decide to bring them back into fashion. Or at least try too.

How liberating is it to have have to carry a debit card around? Sure, they’re not exactly heavy and they don’t really take up too much space but they’re just…old, you know? Why fiddle around in your card when everything can just be done on mobile these days? That was Google’s thinking with Google Wallet back in 2014 which they also thought would benefit from a physical card for all those fuddy-duddy folks. Turns out, no-one wanted a Google Debit Card and thus the initiative was canned in 2016. Yet in a world where Apple is achieving some modicum of success with their credit card, Google has clearly seen that now’s the time to get back into the game. According to TechCrunch, Google is re-developing a debit card that will be powered by Google Pay. The app, which currently works with third-party banks that are affiliated with Google Pay, would allow users to access and pay with things using their Google debit card instead of going through a bank or external financial institution.

Back in November of 2019, Google had confirmed to the Wall Street Journal that they were exploring offering checking accounts to users but nothing has been confirmed on that front. Whether Google’s debit card eventually makes it’s way to South Africa is currently unknown but we’re betting that if it ever does migrate southward it’ll take a very long time to arrive.