After a furious debate in the Stuff home offices we decided that Crysis can now officially be called a “retro game”. That thing came out in 2007, making it old enough to head off to high school. It’s back and receiving the glow-up it deserves with a remastered release on every current generation console, namely Xbox One, PlayStation 4, PC… and even the Nintendo Switch. The King of Burnt GPUs has risen from his grave once again, ready to stare down all these so called “powerful consoles” that should be able to run it without breaking a sweat. Crysis’ remaster may make us say, “We really battled to run this thing?” Crysis earned its reputation as the game that melted graphics cards because it looked so good but, honestly, it was probably because the original Cryengine was so poorly optimised.

While Crysis was known for graphics there is a genuinely good game beneath those particle physics and god-rays. The title is an immersive sim shooter that let you tackle combat situations however you wanted using a badass super-suit. This remaster will bring the game up to current graphical standards, supporting software-based raytracing — meaning it should look absolutely marvellous. Most surprising though is that Crytek confirmed that they would be working with Saber Interactive for the Switch port of the game, meaning it should look pretty decent. After all, Saber pulled off The Witcher 3 on Switch. How did they do that? Our bet is black magic. 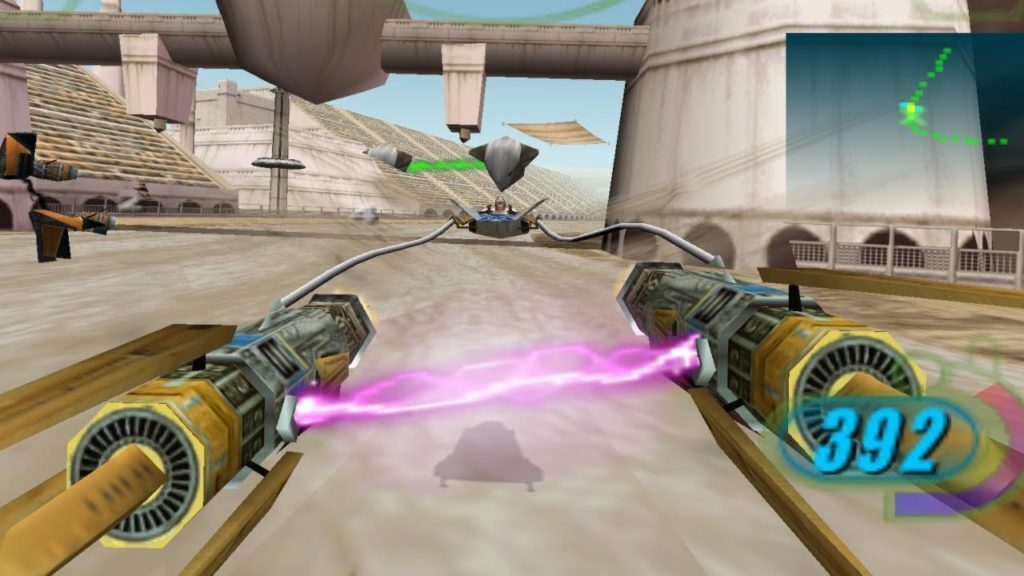 Speaking of the Switch, in smaller yet still exciting news, Star Wars: Episode 1 Podracer is confirmed  for Nintendo’s hybrid platform and the PlayStation 4. Podracer has apparently been “modernized for the most optimal gaming experience on Nintendo Switch and PlayStation 4” and will offer the range of racers, tracks and campaigns that made the original a favourite of many Star Wars fans — who were left disappointed by The Phantom Menace. At least one good thing came out of that dark time for Jedi and now it’s back again, just when we need it most.