Due to “Global Crisis”, The Last of Us Part II has been delayed “indefinitely” The highly anticipated sequel to one of the best games of the last generation has unfortunately suffered at the hands of the ongoing pandemic, forcing all of us to wait until…well, we don’t know when. That’s how long it’s been delayed. It’s always sad news to hear a game has been delayed, but usually it’s for reasons that only make you more excited. When a game is delayed to add some extra polish or new features that will ultimately result in a better experience, that’s pretty exciting stuff. Yet when something beyond the control of both the publisher and developers results in a delay, that’s pretty bleak. What’s worse is when the delay is “indefinite”, which is exactly what’s happened to The Last of Us Part II.

Initially expected to release of May 29th, Sony has officially confirmed that the game has been delayed indefinitely, alongside Iron Man VR which wasn’t really as anticipated but still a bummer for both the developers and the fans. “SIE has made the difficult decision to delay the launch of The Last of Us Part II and Marvel’s Iron Man VR until further notice. Logistically, the global crisis is preventing us from providing the launch experience our players deserve,” tweeted out the official PlayStation Twitter account. 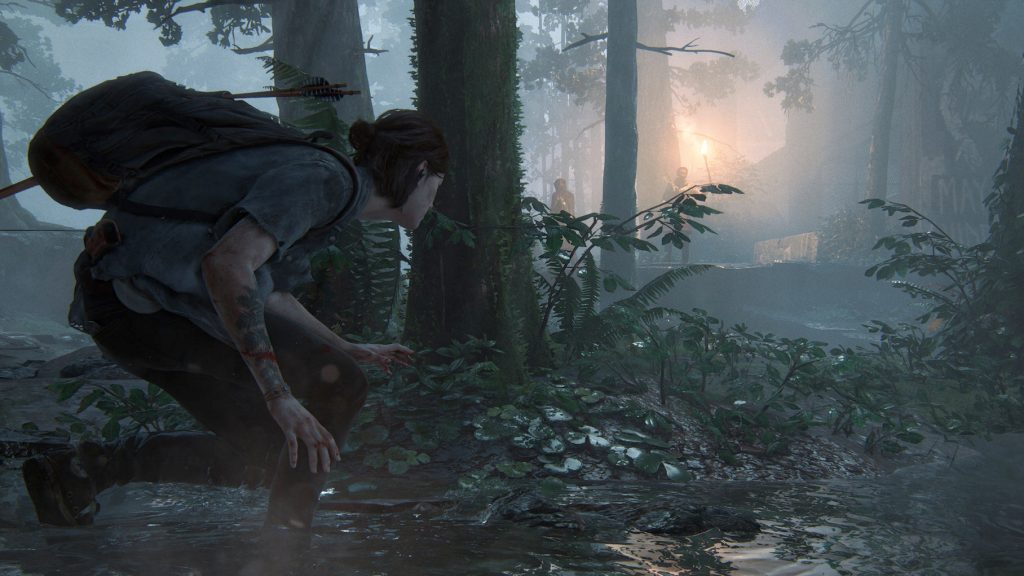 Naughty Dog, developers of TLOU 2 were quick to offer their condolences to the fans. “We were bummed about this decision but ultimately understood it’s what’s best and fair to all of our players,” reads their statement. “We’re hoping that this won’t be a long delay and we’ll update you as soon as we have new information to share.”

The good news is that it sounds like TLOU 2 is nearly finished! “…we’re nearly done with development of The Last of Us Part II. We are in the midst of fixing our final bugs.” So that’s something positive, right? That means the second this whole pandemic business is taken care of we’ll be able to play it…right?

Sony also confirmed that there were no more delays planned but that they would keep everyone updated about any future situations. The obvious other title that could be hit by this “logistical delay” is Ghost of Tsushima, which was expected to be release in June. No word yet on whether that too will be delayed but anything’s possible.