Vodacom slashes data prices by up to 40%, launches ConnectU Vodacom’s price reductions will take place with immediate effect. While you might consider these changes to be charitable on Vodacom’s behalf, odds are this was implemented because they were forced to by the Competition Commission and not because of the lockdown. Still, you can’t turn your nose up at some good timing like that.

A few weeks ago, we reported Vodacom was ordered to change their prices by the Competition Commission to make it at least a little more fair on its clients. Considering that today marks the start of a new month, those changes will be taking effect immediately.

All data prices have been slashed by up to 40% making Vodacom way more affordable but still not the cheapest service provider around. We have the full break down on all the new prices for Vodacom’s data bundles below:

Beyond the price slashes, Vodacom is also launching ConnectU, a portal that will provide Vodacom subscribers with free access to a range of different resources and information. ConnectU will function as a specialised search engine that will allow Vodacom customers to browse sites such as Wikipedia, job portals and health and wellness websites free of charge. 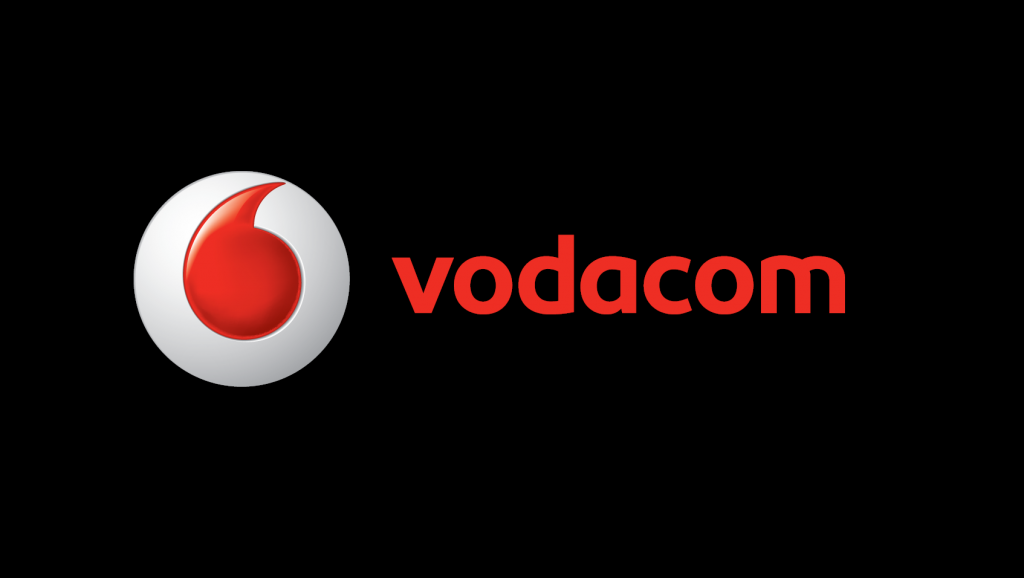 “Today’s price cuts and free access to ConnectU will also assist South Africans during the national state of disaster while at the same time helping to drive greater digital inclusion,” said Jorge Mendes, Chief Officer of Vodacom’s Consumer Business Unit. Although like we said above, this price slash is more likely because they were ordered to do so rather than because of any altruistic intentions. Stay woke, people.