Stories have been circulating which claim that Houseparty has been “hacking” user’s personal data, accessing details through private Spotify, Netflix and Paypal accounts. Houseparty has stated that evidence proving these supposed hacks has not been uncovered and are, quite frankly, a bit sick of it all. Hence the hefty reward for information on the rumours. 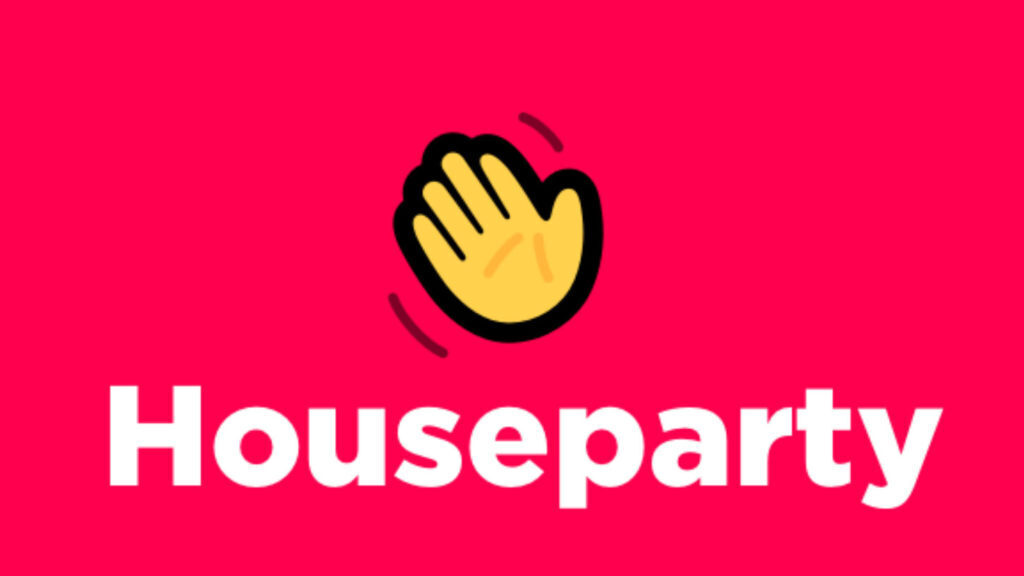 Houseparty might not be a very well-known video chat platform, but that hasn’t stopped the company from taking off in the last few months. The platform itself is rather unimpressive, not really offering up anything different from similar apps like Skype and Zoom, but it’s still seen a rather drastic boost in use and attention as more people desperately look for ways to stay connected with one another.

Yet with a boost in one’s profile come the attempts to sabotage success, at least that’s according to Houseparty itself, which claims that the stories regarding the hack taking place on the platform are just a hoax designed as a “smear campaign”.

Initially reported by The Independent, claims started circulating around Twitter that Houseparty was hacking into users’ apps and that the only way to prevent this from happening was to completely delete the app from your device. Houseparty obviously denied all the claims and has decided to take drastic measures against anyone involved, including offering a hefty reward for any information on the initial rumours.

Houseparty tweeted out yesterday, “We are investigating indications that the recent hacking rumours were spread by a paid commercial smear campaign to harm Houseparty. We are offering a $1,000,000 bounty for the first individual to provide proof of such a campaign.”

We are investigating indications that the recent hacking rumors were spread by a paid commercial smear campaign to harm Houseparty. We are offering a $1,000,000 bounty for the first individual to provide proof of such a campaign to bounty@houseparty.com.

Epic Games, who bought Houseparty a few months ago, has also confirmed that they believe the rumours to be part of a purposeful misinformation effort. “Our investigation found that many of the original tweets spreading this claim have been deleted and we’ve noticed Twitter accounts suspended,” it said. “It’s a disheartening situation for a service like ours that’s bringing people much needed face-to-face social connections and empathy at a critical time,” said Epic Games in a statement to PC Gamer.

At the moment, this supposed “smear campaign” is still very much questionable given the lack of any solid evidence but the fact that Houseparty is willing to offer up a tremendous amount of cash for any information certainly lends it some level of credibility, right? Corporate espionage isn’t exactly our forte here at Stuff but you’ve got to think that if the situation was really that serious, it would probably call for some drastic measures like this.