The follow up to 2018’s X-T3 and Fujifilm’s new flagship model of the X series, the X-T4 is a monster of a camera. Sporting a range of new tech for both photographers and videographers, this latest addition to Fujifilm’s catalogue is making one huge effort to stand out from the crowd. Fujifilm is back at it again with an announcement of their next flagship camera, the X-T4. Beyond the fact that it has a really cool name that could have been ripped from just about any Terminator film, the X-T4 mirrorless camera sounds like the next big step forward for the company. Fuji is going all in on this latest model and by the sounds of things their efforts aren’t going to waste.

As can be expected, the X-T4 has some remarkable tech under the hood. A 26.1MP processor and sensor, comprised of the back-illuminated X-Trans CMOS 4 sensor and a high-speed X-Processor 4 image processing engine, the X-T4 is a powerful piece of equipment. Beyond these improvements, the X-T4 also features “in-body stabilisation (IBIS), a newly designed shutter, improved autofocus (AF) as well as a stronger battery.” Let’s break those components down individually. The in-body stabilisation (which I’m just going to call IBIS from now on) is the first of its kind implemented in the X-T series of cameras. It provides “5-axis 6.5 stop image stabilisation when used with 18 out of 29 XF / XC lenses; a refined layout of the shutter’s shock-absorbing structure; and newly developed gyro sensors that boast approximately 8x the detection accuracy of the IBIS unit in the X-H1.” So basically, you could conduct a photography session during an earthquake and the camera wouldn’t complain.

The autofocus has also be overhauled to be even more effective, featuring “a new algorithm and phase detection processing capability which results in AF performance as fast as 0.02 seconds.” The battery has also been improved to last for over 500 frames per charge on Normal mode and 600 frames on Economy mode. 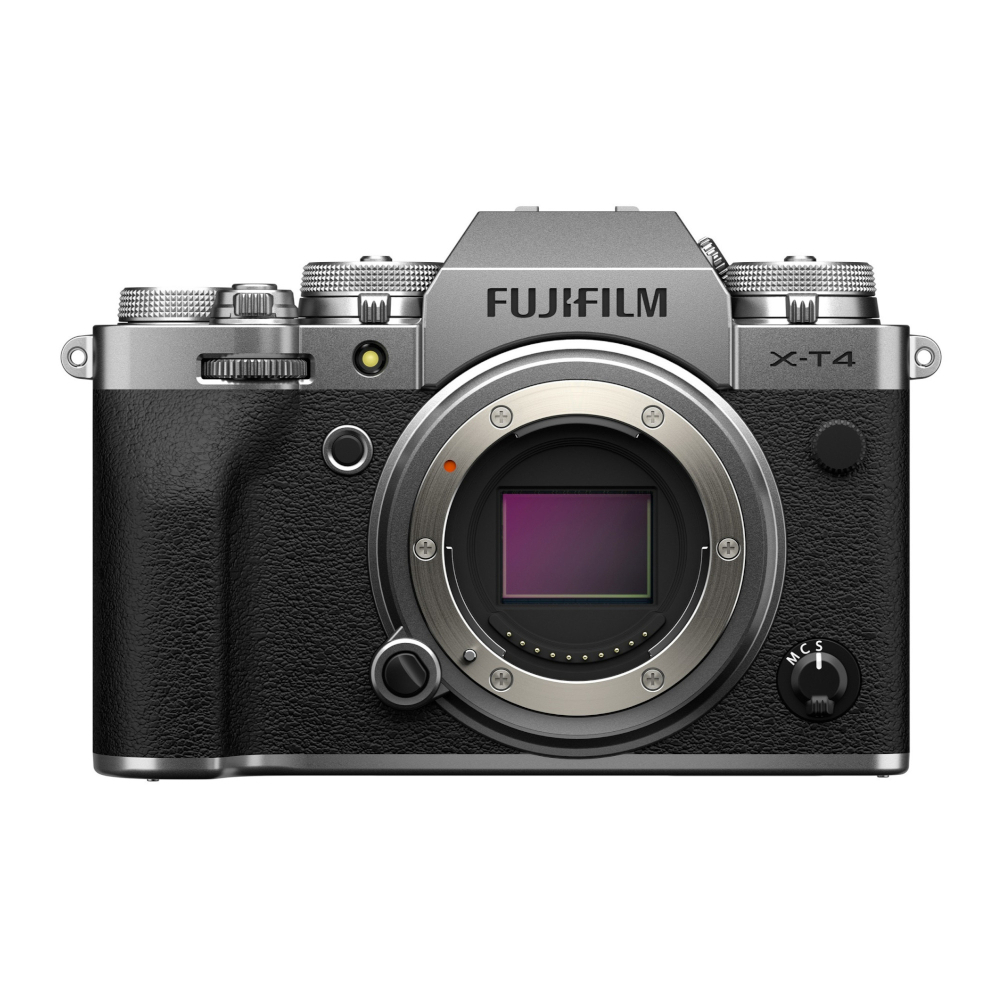 In terms of video, the X-T4 doesn’t disappoint either. Able to capture Full HD high-speed video at 240P and 4K at 60P and combining the IBIS with the digital image stabilisation means that your video will be silky smooth and rock solid at all times.

If you’re a photographer of any kind then you might want to keep an eye on the X-T4. Retailing at R26 000 for the camera and R31 000 for the full kit (which includes a Fujinon 18-55mm f/2.8-4 zoom lens), the X-T4 is expected to launch in South Africa in April. Take a look at the specs of the X-T4 over at Fujifilm’s official site.