Achieving peak hipster: You’ve got a few days left to back the Phonocut home vinyl recorder We all know that one person who’s a little too keen on curating their beard/plaid/coffee/craft beer/odd clothing/bands you’ve never heard of/vinyl collection. It’s the last item on this hipster activity list that really concerns us today, what with the Phonocut’s crowdfunding campaign drawing to a close. 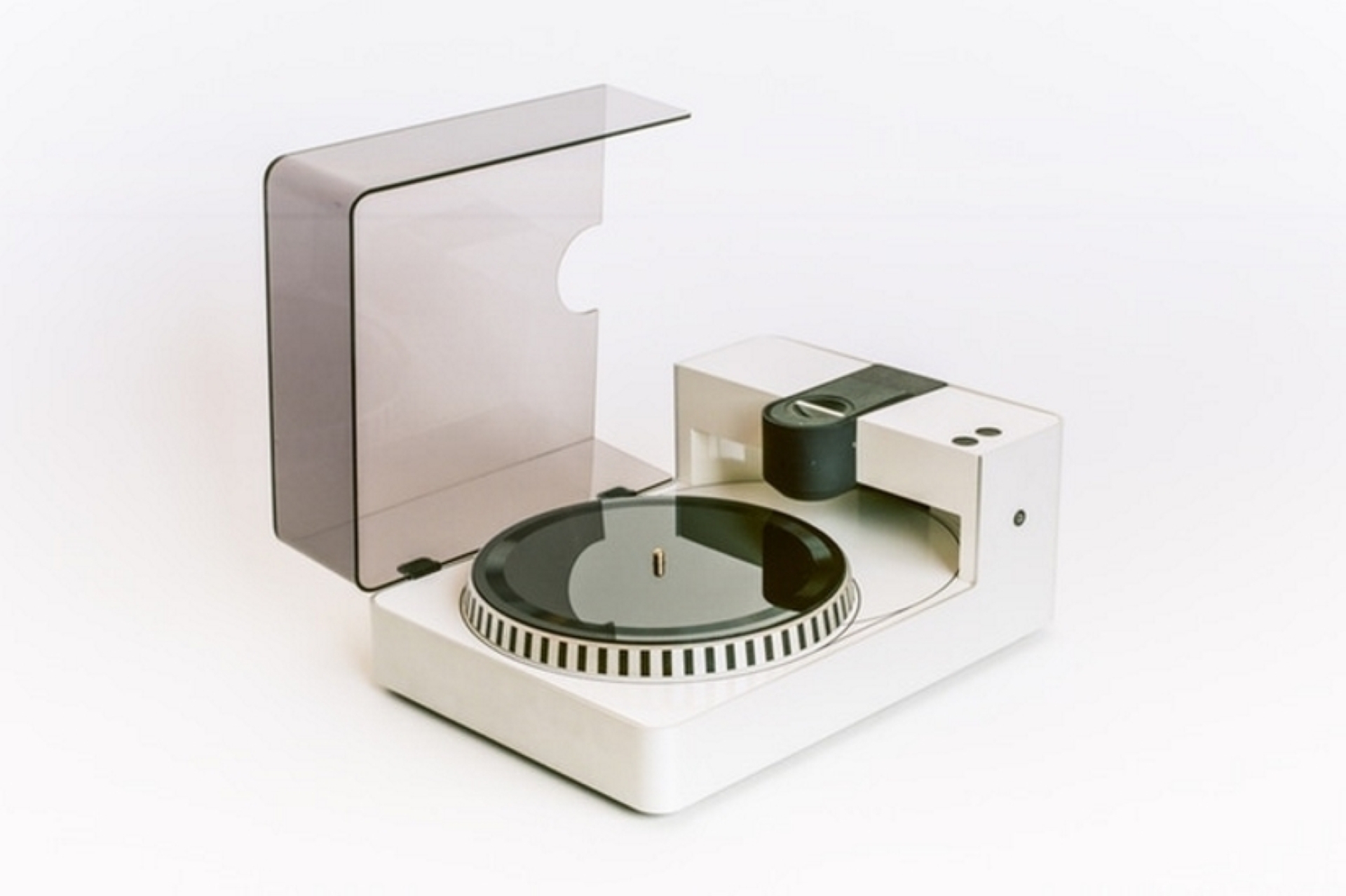 That’s right, the Phonocut — a vinyl recorder: The one device guaranteed to make you into an even bigger hipster than you were before. Assuming that’s even possible — we’ve met some pretty big hipsters in our time. But even they didn’t possess their very own home vinyl recorder. Now they can — provided they chip in about R23,000 (1,400 Euros) which covers the recorder and their first five records. Plus R900 extra for each pack of 10 blank vinyl discs.

There are other, non-hipster uses for the Phonocut, too. It’s possible to press your own limited edition vinyl records (if you’re an indie artist/possible hipster), make vinyl mixtapes (if you’ve got hipster/vinyl-mad friends), or just test your tracks when you’re mucking about in a recording studio (if you’re an indie artist with a budget). There’s even a mad R126,500 edition available for those who want to cut their own golden records. Like you do.


If you’ve got the money to burn/have the desire to be the hippest hipster ever, you can head to the Phonocut’s Kickstarter page. At the time of writing, there are just 60 hours left to back the project. It’s more than doubled its $220,000 goal, so you’re not alone in wanting your very own vinyl mix-tapes. Or recordings of your voice saying… whatever, like some Victorian madman leaving samples of his speech lying around for peasants to puzzle over.