Huawei’s US trade ban is temporarily lifted, but we’re still biting our nails

This week we saw the US Trump administration place Chinese smartphone maker Huawei on an ‘Entity List’. That’s a sanction that prevents US companies from doing business with certain foreign companies that might impact national security. This is the latest retaliation in a trade war between the two global superpowers that will affect many other nations, including South Africa, because it means Google has revoked Huawei’s licence to Android… and won’t be able to use key features of the world’s most popular mobile operating system on its future devices.

While shocks have rippled across the world, with investors and Huawei-device owners alike wondering about the impact of the move, the Chinese company has remained surprisingly calm. This might be it putting on a brave face, it might be because the company has been developing its own mobile OS in case something like this happened, or it might be because Huawei believes Android can still be successful without Google’s services. Every Android phone sold in China — roughly 25% of which are made by Huawei — lacks Google’s services. But will people in the West be able to adapt to a non-Google ecosystem? Perhaps not. But for now, they don’t have to.

According to Reuters, the US has decided to delay this week’s restrictions by 90 days, which should allow Huawei time to get its bearings and decide on a contingency plan. The good news is that current Huawei (and Honor) owners will still have access to Android security updates and Google apps for three months at least… what happens after that is anyone’s guess. 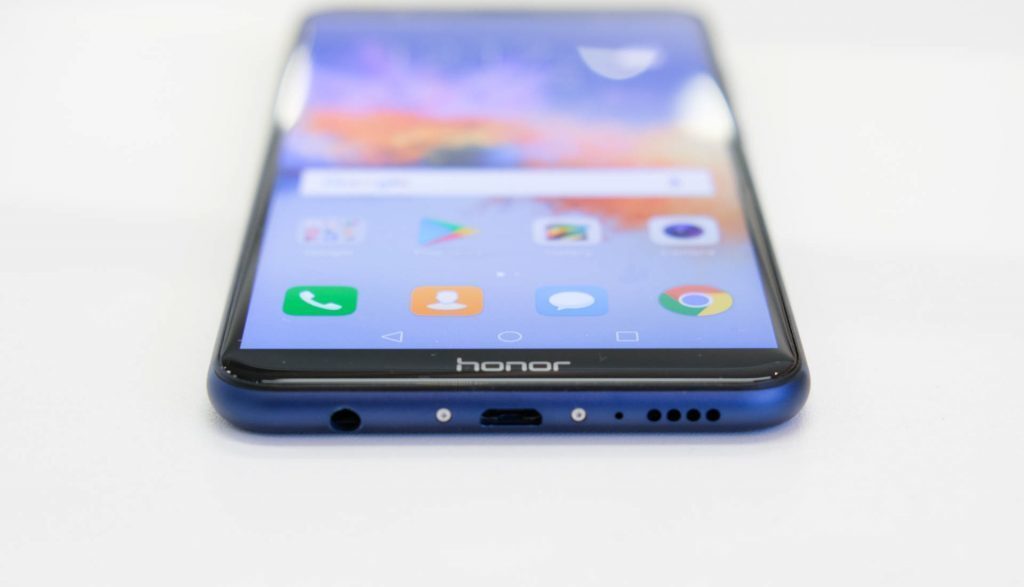 The so-called ‘temporary licence’ gives Huawei the ability to buy components made by US companies, but it cannot place new orders for parts or components from the US firms to build new devices without seeking license approvals — which are likely to be denied anyway. The upshot is that telecommunications companies from the US can still fulfil orders from Huawei, and this should give them time to make other arrangements.

Huawei founder Ren Zhengfei seems very zen about the whole thing, saying that “[t]he U.S. government’s actions at the moment underestimate our capabilities,” in an interview with a Chinese state broadcaster as reported by Reuters. The founder feels that his company is at odds with the US government, rather than with US companies. But he also appears certain that Huawei is capable of making the chips it presently buys from the US (it already makes its own Kirin chips for its phones, so perhaps replacing Intels chips in its laptops isn’t that much of a stretch).

What is Android without Google?

This is right time to start wondering why we’ve allowed such a tight-knit web with Google services to be woven. We’re completely guilty of this — Gmail handles all things mail, Drive is our preferred cloud-storage system, and all our oh-so-important bookmarks (and a few passwords, granted) sit in the Google ecosystem. What happens when all those services become inoperable on our smartphones?

Companies that make Android phones are particularly screwed if (or actually when) access is cut off, and there are no other meaningful alternative mobile operating systems left. Even Windows Phone, which is backed by one of the most valuable and powerful tech companies on earth could survive.

Perhaps this is exactly what the mobile industry needs: forced diversity. Huawei has reportedly been working on its own OS since 2012, and maybe is just the push it needs to finalise it (in 90 days, mind you), roll it out and hope the public reacts favourably. Of course, it’s own OS doesn’t matter if it doesn’t offer the apps people rely on.

In the meantime (and as much as it hurts to say it) we can’t recommend buying a new Huawei smartphone until we know more about its future relationship with Android. The US has lifted similar sanctions before, but taking that is a little too optimistic at this stage, even given our usually fiercely bright-sidey disposition.