Facebook’s video advertising is a go for advertisers 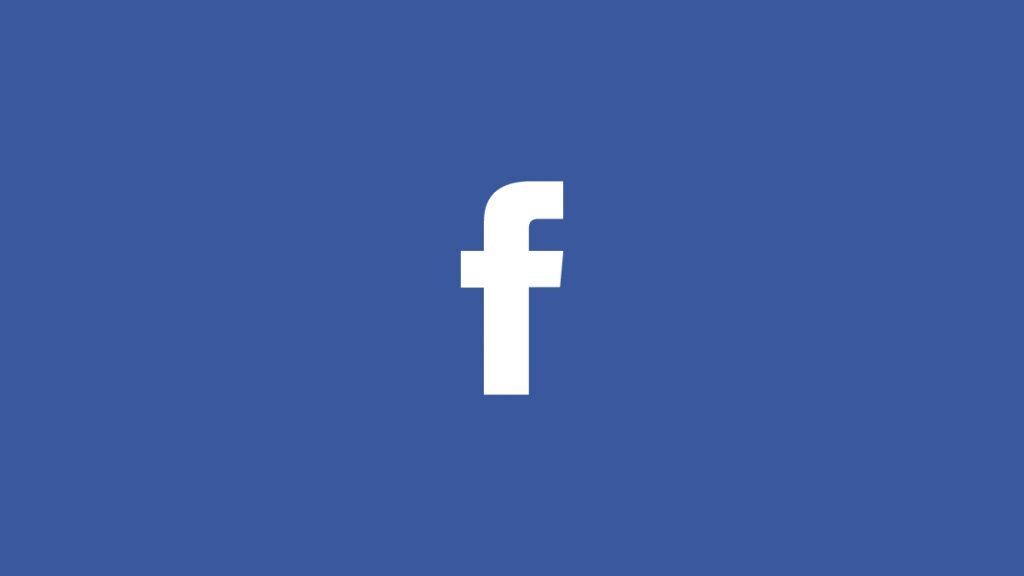 Facebook’s video advertising has been in the works for a long time and, as of the end of last year, has undergone testing in some markets with some advertisers. Last week, according to a report from Bloomberg, the social network released the advertising feature to advertisers in general.

The 15 second videos have been made available to certain American advertisers, claims the report, with a target date for the rollout being set towards the end of April at the soonest.

Facebook is also said to be testing advertiser-specific features for the videos, which would allow ad frequency and scheduling to be set.

Facebook usually launches new features in a hurry but they’ve opted to delay video ads a few times since it was conceived. The company’s vice president of ad product marketing, Brian Boland, said that “In the past we’ve done more stuff to just ship things quickly and see what happens in the market. Now, instead of just throwing something out there, we’re making sure that we’re getting it right first.”