Netflix and Nickelodeon sign a multi-year deal, and we’re stoked

How’s this one for timing, Just after the official launch of Disney+ (not in South Africa, mind) Netflix decides to invest in some children’s programming. 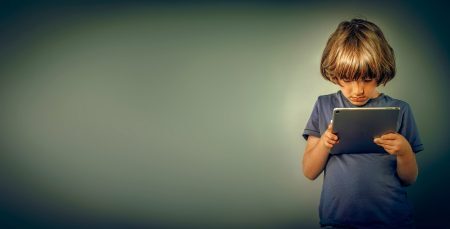 Google recently agreed to pay a US$170 million fine for illegally gathering children’s personal data on YouTube without parental consent, which… So you’re the sort of person who spoils your kid, are you? Unless your toddler is styling around in their very own (electric) McLaren 720S, you’re probably not doing it right. The auto-maker has come out with a scaled down version of its 720S supercar specifically for kids. It’s not quite a supercar that shrank in the wash, however. The McLaren 720S Ride-On, to give it its full title, just looks like one. So you and your kids have more money than you know what to do with. You lucky, lucky people. If you’re looking for ways to squander your Insta-fortune, Bugatti has a little something for you consider. Called the Baby II, Bugatti’s new electric vehicle (EV) has been designed with shorter, school-aged drivers in mind. The R471,500 price tag? That’s… pretty grown up. Virtual reality will change the world. Here’s what parents need to know

I’ve always been a nerd who loves technology and games. So when it emerged that virtual reality (VR) tech was…