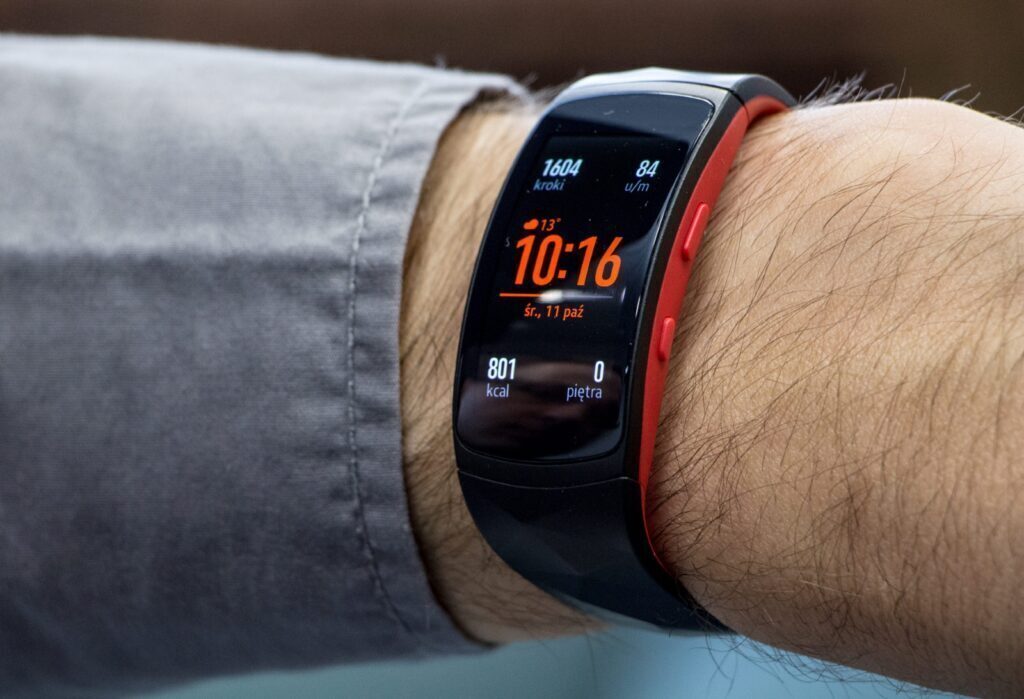 Over the past few years, Samsung has let its dedicated fitness trackers take a backseat to the more popular smart watches (which track sleep and exercise anyway). It made sense for Samsung to focus on the money-makers – but left its Galaxy Fit range in the dust in the process. That could all be changing soon.

Rumours are circulating about a potential release for a Samsung Galaxy Fit 3. By ‘rumours’ we mean a community manager accidentally confirmed the release before Samsung made any announcements. Over on the Korean Samsung Community forums, one curious person asked if a Galaxy Fit 3 would be coming. The community manager that was available mentioned that a Fit 3 was coming – with the target date being the end of 2022, or early 2023 if it gets delayed.

Of course, these rumours cannot be confirmed nor denied, so keep your skepticism goggles on.

What could the Samsung Galaxy Fit 3 give us? We don’t know much besides the fact that a Galaxy Fit 3 might be coming. But it can’t hurt speculating about what a Fit 3 might look like, right?

The difference between the original Galaxy Fit and Fit 2 was good enough that it left some fans wanting more. It made the screen slightly bigger, with the Fit 2 having a 1.1in display rather than a 0.9in. This means that we’re likely to see an even bigger screen on the alleged Fit 3. The Fit 2 also saw a better battery, which nearly doubled the life that the Fit 1 had.

Even with those upgrades, the Fit 2 is still far behind the rest of the competition. Companies like Garmin and Fitbit pump out newer devices, always containing some sort of new tracker designed to help with your exercise. If the Fit 3 wants to make a name for itself surrounded by the big-hitters, it’ll need to add quite a bit.

A new addition to many fitness trackers is a tracker for SpO2 levels. This can track your blood oxygen levels, letting you know if you have any sudden and unwanted spikes. More and more companies are including these trackers, and if Samsung wants to compete, it might need a SpO2 tracker to entice more people. The Samsung Community Manager who potentially leaked the devices’ existence also gave us a hint about the pricing. The manager believes the Fit 3 will follow the same pricing that the Fit 2 saw. This means it should cost KRW50,000 (South Korean Won). When converting that to Rands, it becomes R620.00 – which is laughable for South African prices. Once we add the extra fees concerned with getting these bands to the country, the price starts to shoot up. South Africa will probably see a price of R1,100 or R1,200 by the time the Fit 3 releases.

As we mentioned earlier – take this with a grain of salt. Samsung hasn’t (yet) made any official announcements of a Fit 3 – but if the leaks are true, it’s possible we could see an announcement earlier than Samsung intended.

If you’re looking to get something a little more… advanced, then we have you covered. Garmin recently just announced its new series of Forerunner tracking watches, and they look stunning. Check them out.