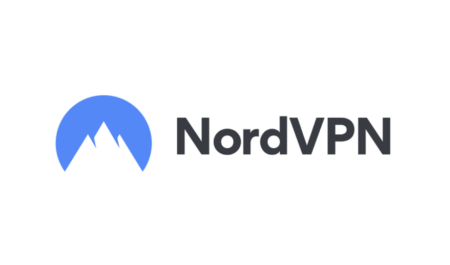 Cybersecurity: “Prepare our laziness in advance” with Toby Shapshak