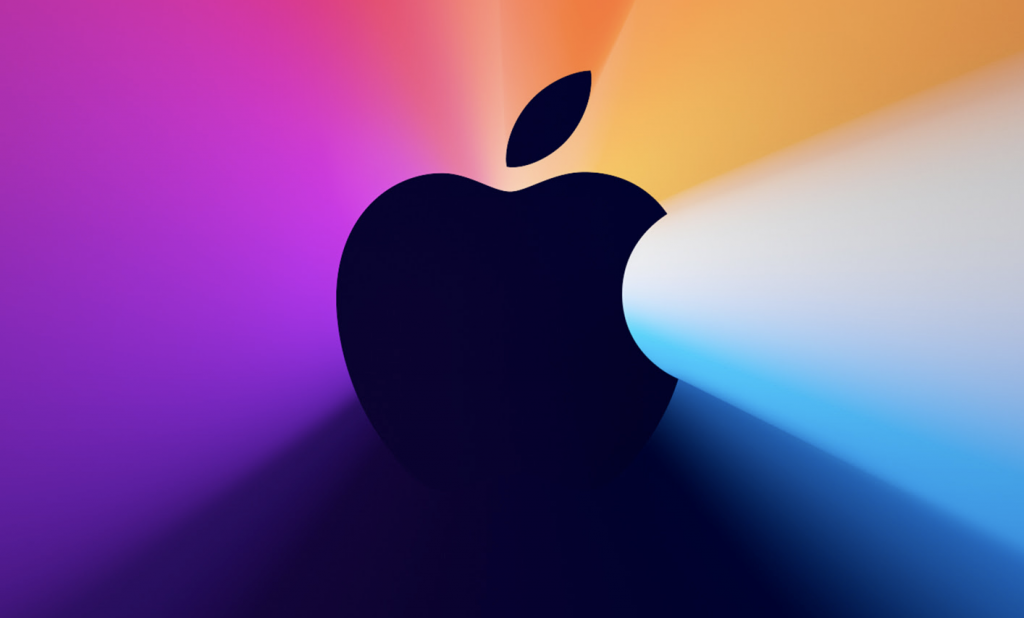 It feels like it was only yesterday when Tim Cook was standing in a field in front of Apple’s big fancy building telling us about the new iPhone 13. But time is a fly, or whatever the saying is and we’re approaching the next big Apple event. This one could turn out to be the biggest ever.

Historically, Apple’s spring (our autumn) events have been in March or April. This year shouldn’t be any different. Based on what it’s released in previous years around this time and what it’s released so far, we have a fairly good understanding of what to expect.

Last year, Apple held an event in April and two fall (our spring) events in quick succession. In April, it gave us the new iMac, iPad Pro, AirTags and a new Apple TV with 4K. Then, in September it revealed the iPhone 13 range and the new A15 Bionic chip found inside. We also got the new Apple Watch Series 7 and a refreshed iPad and iPad Mini.

In October, we got the first official look at the refreshed MacBook models and the new M1 Pro and Max chips that power them. We got some new AirPods and the HomePod mini in new colours.

So what’s next Apple?

With that in mind, it makes sense that this next event is when Apple will reveal some sort of new iPhone SE, probably with 5G and the A15 Bionic chip from last years iPhones. There’ve been some rumours that say the same thing. We’re also due for a new iPad Air as that hasn’t been updated since 2020.

Apple usually saves the big-ticket items, like a new Mac Pro with an M1 chip, for the end of the year so people spend their holiday money on its products. Makes sense when you think about it.

Other than that, there’ll probably be a lot of news and updates to the many services Apple offers. It’ll probably be another year or so at least before we get any official news on Apple’s VR/AR headset, so don’t get your hopes up just yet.