In March 2007 in the most unlikely of places, a new era began for how us humans performed one of our most important activities: making payments. Until M-Pesa emerged in Kenya using the then rudimental 2G cellphones, financial transactions were extremely hard. Now, the grandfather of mobile money is part of a suite of offerings from its parent, Vodacom, which has a next-generation superapp of its own, VodaPay. He spoke to Stuff Studio’s editor-in-chief Toby Shapshak about the future of fintech in Africa. 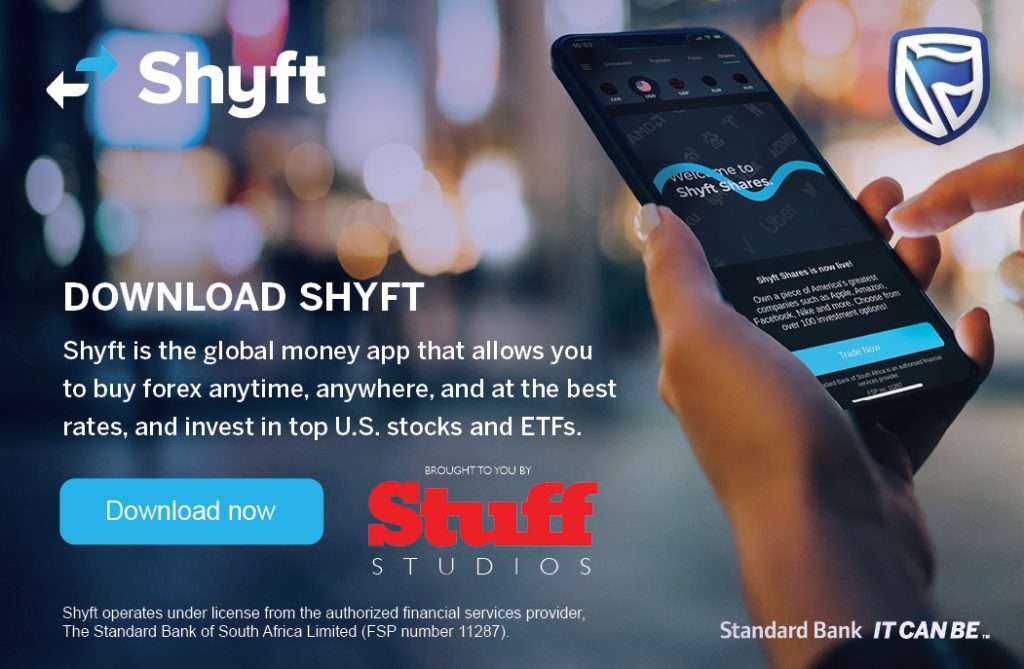 Vodacom traffic data is on the rise, with the average user consuming 14% more than last year