Last night Sony released the trailer for the PC port of the previously PlayStation exclusive game God of War. This confirms the rumours that started after a leak surfaced from an Nvidia GeForce Now server, which revealed a page for the title. The game was released in 2018 with overwhelmingly positive reviews, not only for its visuals but also for its storytelling and gameplay.

Hopefully, the PC port faithfully translates all of that from the console version. There’s no reason not to. With the included support for Nvidia’s AI-driven Deep Learning Super Sampling (DLSS) and support for 4K displays as well as ultra-wide screens using the 21:9 aspect ratio, chances are good.

Other than those details, all that’s known regarding system specifications is that you’ll need a Direct X 11 compatible GPU and 80GB of storage space.

This marks the next of Sony’s PS exclusives that it is bringing to the PC. Other notable titles include Horizon: Zero Dawn, Days Gone, the David Cage games from Quantic Dream and Hideo Kojima’s latest title Death Stranding.

The God of War following expands


Sony isn’t stopping there either. During the company’s latest showcase back in September, it revealed that the Uncharted Legacy of Thieves collection would be remastered for the PS5 and PC.

God of War is available for pre-order on Steam and Epic Games Store for R600 and is slated for a 14 January 2022 release. Although that is double what you would pay if you bought a physical PS4 version now (R300 from takealot.com), it’s less than what the American’s are paying for the PC version – $50 or R725 (at the time of writing). 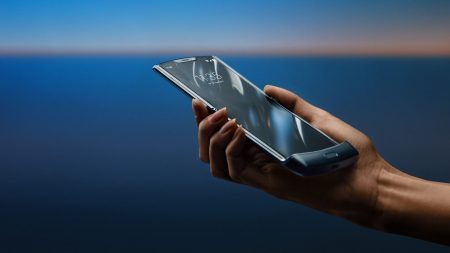