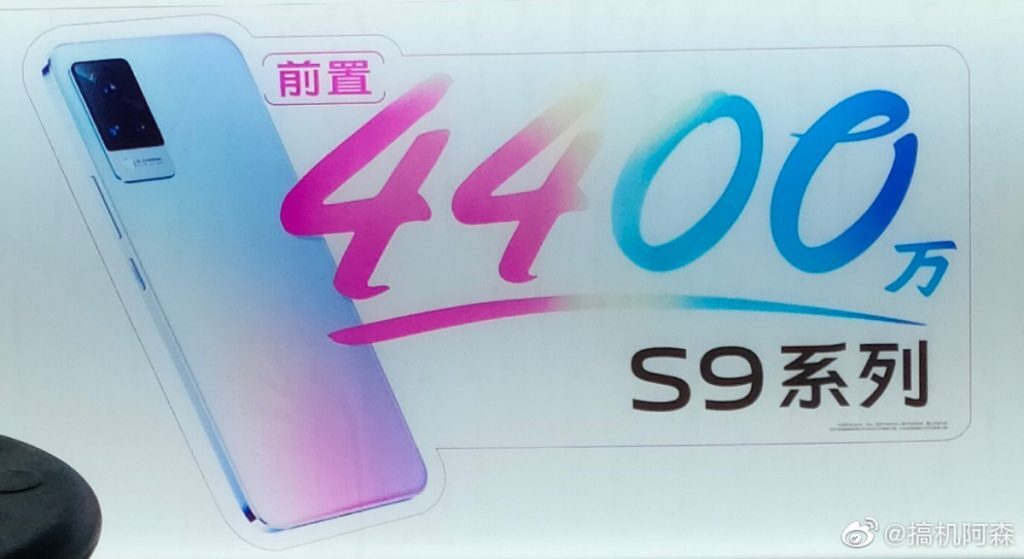 Xiaomi has confirmed this morning that its next smartphone flagship, the Mi MIX 4, will launch on 10 August in China. There have been many leaks and rumours leading up to this phone’s launch and a little more hype than usual.

The Xiaomi Mi Mix 4’s selfie camera is where?

According to several rumours and a few render leaks, the Mi Mix 4 will feature an under-display selfie camera. The next step towards that coveted 100% screen-to-body ratio. Make no mistake, there have been previous attempts to achieve this in a host of different ways, notably, Xiaomi’s own Mi Mix 3 that featured a manual sliding screen, that slid down to reveal the self camera array.

ZTE’s Axon 20 5G launched in September last year with the first-to-market under-display camera. But that was met with middling to poor reviews.

The camera tech isn’t the only cool thing if the rumours are to be believed. The device is supposed to feature 120W wired charging and 80W wireless charging. That, together with Qualcomm’s new Snapdragon 888+ chip means this device is not messing around. And is that a second display we see?

Xiaomi is making serious waves in the global smartphone market. They have just overtaken Samsung as the number one smartphone manufacturer in Europe and have recently started expanding into South Africa, but we usually get their devices a bit later.