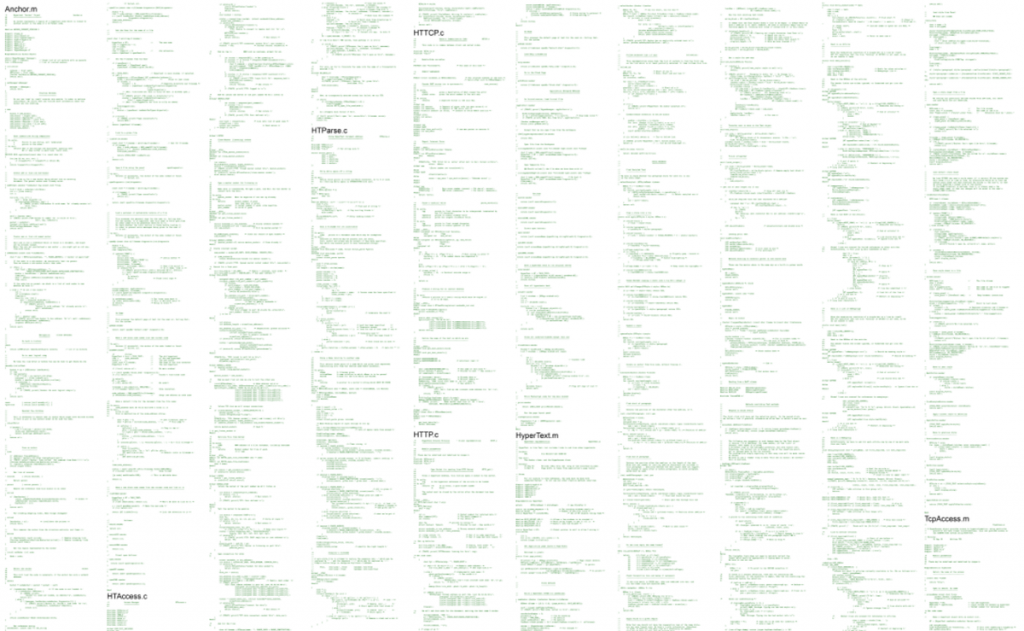 Sir Tim Berners-Lee, “The Father of the Web”, has just sold the source code for the internet as an NFT for $5.4M (R77M). There’s a lot to unpack here so we’ll take you through it.

First off, there’s no reason to panic. The internet doesn’t have an owner now and this doesn’t mean anything major is changing with the way you view your memes or send emails. He isn’t even selling the code itself, more on that later.

A non-fungible token (NFT) is a form of crypto asset that uses a digital ledger (the blockchain) to maintain records of ownership of digital items. This isn’t limited to just pictures, it can also include music, animated GIFs or in-game items. It can be a real-life one-of-a-kind item like a painting or a one-of-many item like trading cards.

In this case, Berners-Lee isn’t actually selling the code that the World Wide Web, and by extension this site, is based on. That code was made freely available in 1993 as Berners-Lee has always advocated for net neutrality. In an interview with The Guardian, Berners-Lee says,

“I’m not even selling the source code. I’m selling a picture that I made, with a Python programme that I wrote myself, of what the source code would look like if it was stuck on the wall and signed by me.”

The lot on Sotheby’s — which you can view here — is made up of various items, which include; the original archive of dated and time-stamped files containing the source code, animated visualisation of the code being written, a Scalable Vector Graphics image of the full code and a letter written by Berners-Lee reflecting upon the code and his process of creating it.

The lot sold for $5,434,500 (R77,806,279) to be exact, which will be going to initiatives that Berners-Lee and his wife support. This is but the next NFT sale by mainstream auction houses. Earlier in the year, a massive compilation of digital art called Everydays – The First 5000 Days by artist Beeple sold for a whopping $69.4M (R993.6M).