At last, some good news about transparency from Facebook 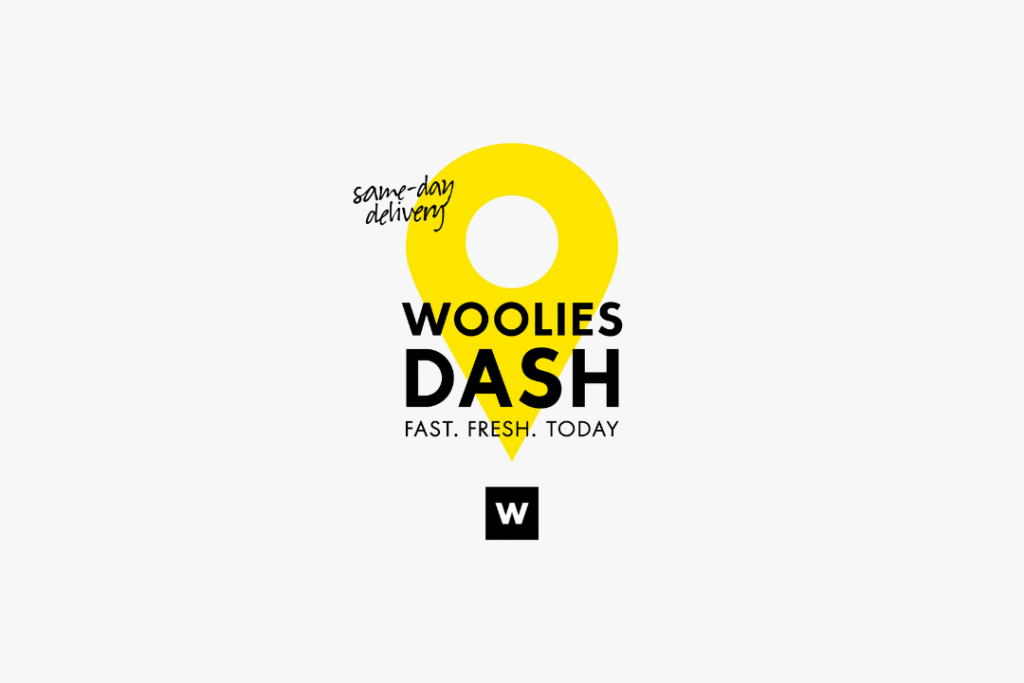 Facebook has announced a piece of very good news for South Africans. Yes, you read that sentence correctly. Regular readers may think we have it in for Mark Zuckerburg’s platform, but that isn’t true; we at Stuff simply write stories we think our readership would like to know about – and let’s face it, Facebook hasn’t had exactly the best year in this regard.

So it’s rather refreshing to be able to write that this week the social media giant has expanded both its tools and policies to provide users with ‘unprecedented’ transparency and functionality when it comes to ads sold around politics and elections. These apparently have been rolling out to loads of countries but that list now includes South Africa, which is useful, since we have elections coming up this year (the COVID-19 pandemic allowing).

Starting this week, Facebook is going to insist on a new set of regulations for ads around elections or politics in South Africa (and Zambia).

To wit, anyone running an advert about political figures, political parties, elections or campaigns the promote voting will have to go through an ad authorisation process.

They’ll have to verify their identity with a government-issued photo ID and confirm their location in South Africa (or any country they’re running an ad in).

Furthermore, advertisers are now required to  provide more information about the person or organisation responsible for the ad, by placing “Paid for by” disclaimers on these ads. This by the way isn’t limited to the financial backing. This list also includes any person creating, modifying, publishing, or pausing ads that reference ads about elections or politics.

These ads will also be entered into Facebook’s Ad Library for seven years.

Users who don’t want to see these ads at all also have an expanded set of tools they can use. To adjust your ad topic preferences, you simply need to:

Users can only turn off electoral and political ads with disclaimers by clicking on the top of these ads in their feed.

“We believe that more transparency leads to increased accountability and responsibility for both Facebook and advertisers, which is good for people and businesses alike,” says Facebook’s Head of Public Policy for Southern Africa, Nomonde Gongxeka-Seopa.

“Political ads play an important role in every election. Our work to help protect elections is never done, but we believe changes like these continue to move us in the right direction.”

And here comes the catch – and no, it’s not a catch on the social media platform’s part. No, the catch has more to do with human nature.

While it’s great to know the identities of individuals, companies and other entities that pay for political ads — in fact, you could argue it’s vital to our democracy — there is a downside to this, and it’s wrapped in the… shall we say… less than sterling track record of some of this country’s politicians when it comes to corruption.

Picture the scene: Entity A decides it’s less than enamoured with the ruling party (let’s call it Party A). Entity A spends a boatload of cash to promote Party B (or C or D) as it feels that its policies are more in line with their liking. Party A wins the election and notes (thanks to Facebook’s new processes around political and election ads) that Entity A not only didn’t back it, but actually gave financial backing to its opponent(s).

Now that Party A is in charge of deciding on which entities are in line for tenders, contracts, spectrum and more, it doesn’t feel inclined to help out Entity A (or its consumers or dependents, should it have any).

This, incidentally, is not Facebook’s fault and the social media company should be praised for this move towards transparency. It really does seem to be doing the best that it can for South Africans with what it has available in this regard. If only the same could be said for all the politicians in this country.

That have been said, this is how politics and political backing works in loads of other countries and the benefits of transparency in this regard far outweigh the downsides.

Incidentally, Stuff doesn’t have the money to buy ads to support any political parties and we wouldn’t even if we did. Politics is a dog-eat-dog world and you ain’t gonna find us in a can of Paw Lickin’ Chicken!