More than 350 tags coming to Twitch to promote inclusivity 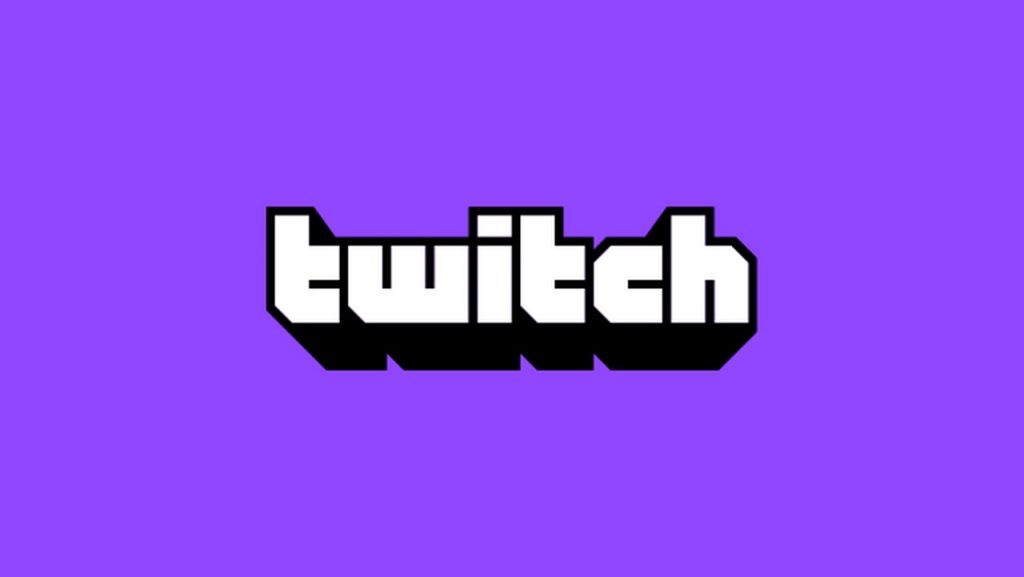 When Twitch originally introduced its tag-system back in 2018, it only applied to content being streamed, not to streamers themselves. “We intentionally designed that system for creators to be able to describe what they were streaming, not who they were or what they stood for,” the live-streaming platform says.

Now it’s backtracking on that, telling creators to “celebrate” themselves and their communities with over 350 new tags centred around their identities.

Twitch tags to tell your story

The slew of new tags covers a range of identity attributes, including race, gender, nationality, ability and disability, sexual orientation and more. The tags themselves include things like “LGBTQIA+”, “disabled”, “veteran”, and many more along the same vein.

One thing Twitch (who had a killer start to 2021 by the way) explains is that it is removing references to “ally” from the LGBTQIA+ tag and giving the term “ally” its own independent tag. The platform also makes it clear that these tags are entirely optional and are simply there to give creators more options when defining themselves online, if they would like to.

Twitch says it has worked closely with various third-party groups (like GLAAD and The Trevor Project) that focus on “… the progress of underrepresented racial and ethnic groups, LGBTQIA+, disabled, and marginalised communities” to come up with its list of new tags. The platform also consulted its own community for feedback in this regard.

Twitch very openly admits that “… the simple truth is that we should have done this sooner.” One of the biggest draws to the platform is the creation of communities, and tags are a key factor in making that easy and simple. Twitch thanks its transgender community in particular for so persistently asking for a “transgender” tag, a particularly popular request. Twitch understands that it could easily still miss tags certain people might be drawn to, and encourages community feedback with its UserVoice program. Suggestions will be reviewed on a weekly basis and will be added to the tags list if they’re in line with the platform’s Community Guidelines.