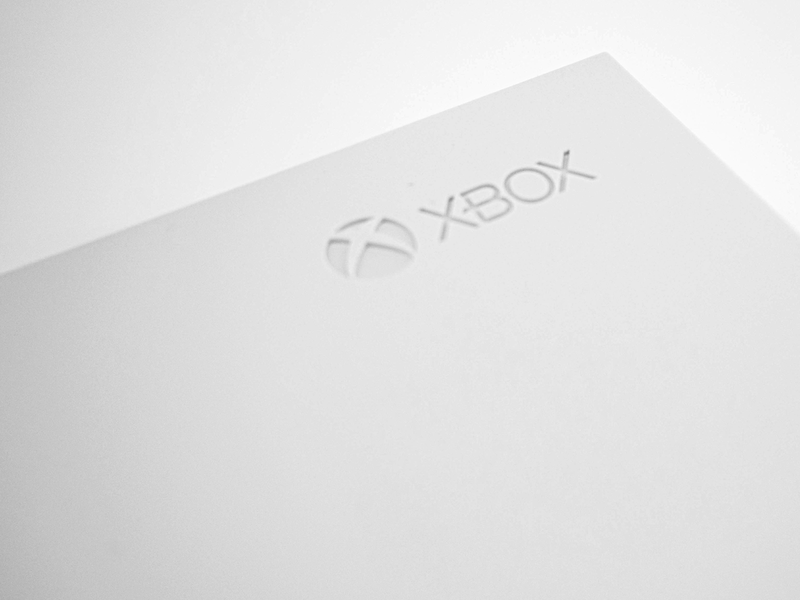 Anyone who’s used a console web browser knows that it’s not an incredible experience. Which is fine, that’s not why you got the thing. But Xbox consoles are getting an update to their browsers that may give you a little more incentive to use it.

Xbox: your one-stop-shop for digital entertainment

Xbox One, Series X, and Series S consoles will soon use Microsoft’s Edge Chromium browser. The Verge reports that Microsoft has recently begun testing Chromium on the consoles with their Alpha Skip-Ahead group. Apparently, it works about as well as you’d expect, it’s slightly buggy, and there’s no full mouse and keyboard support yet.

What’s most exciting about the update is that, because of its compatibility with Chromium, Xbox users will be able to use Google Stadia, Google’s game streaming service, via the browser. We say most exciting, but that’s comparatively so, considering the streak Google Stadia has been on of late.

The Chromium update should also improve compatibility with the browser versions of Skype and Discord. The test version appears to have the same sync engine used on Edge, allowing for verticle tabs, collections, extensions, and other ease-of-use features found on the desktop version.

According to The Verge, support for the current version of Edge ends tomorrow, suggesting that this updated browser could land soon.