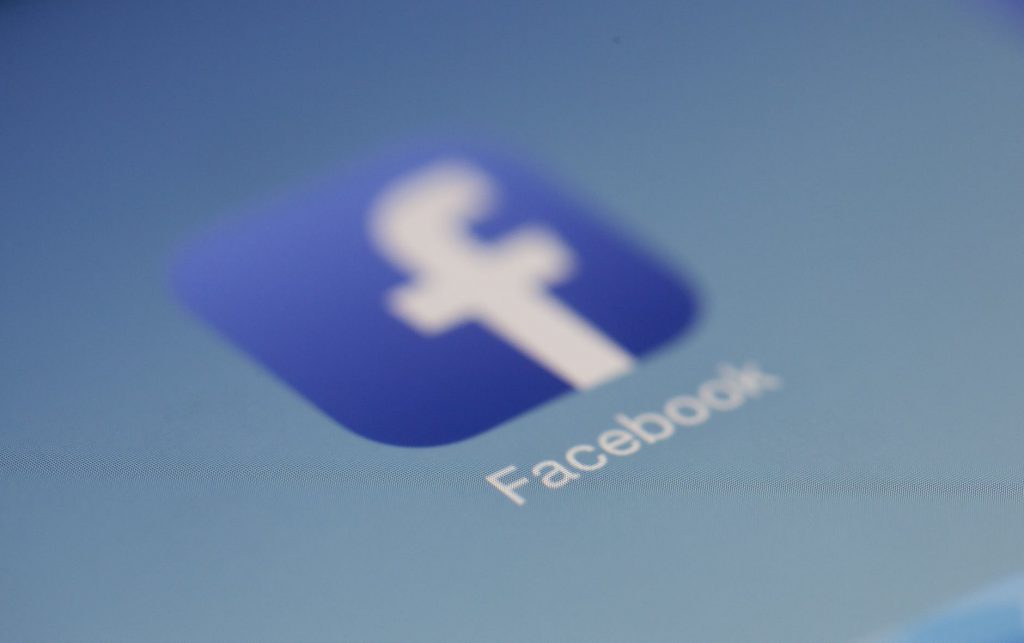 This article really comes from the heart. Truth be told, there’s nothing we’re more passionate about here at Stuff than ensuring we spread the good word about everyone clearing off Facebook and deleting the app entirely. A new year is about to unfold before us and there’s never been a better time to delete your Facebook account and ensure you live a happier, carefree life.

We understand, it can be a daunting thing. You’ve been on the social media platform for so long that it’s almost become part of your routine. You upload all your photos to it, communicate with friends and generally just doom-scroll through a never ending stream of BS. Seriously, Facebook is terrible and deleting it will make you so much calmer. If you need a further push, we’ve got you covered. Thus, we sourced four reasons, provided by the editorial team of Stuff why deleting Facebook is the best thing you’ll do all year. 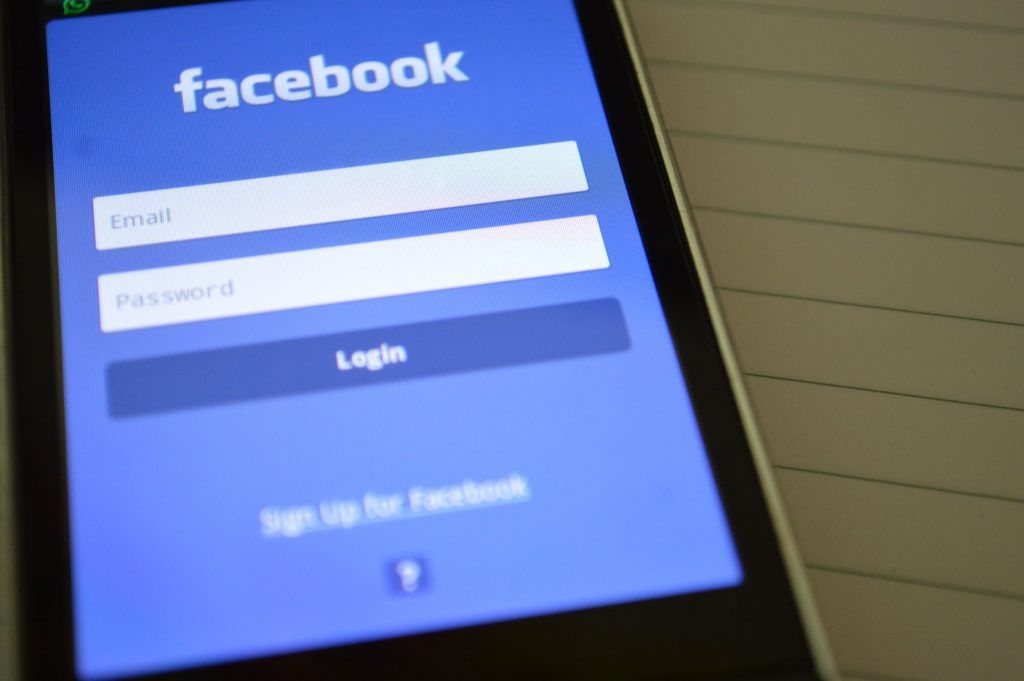 Straight forward and to the point, Stuff‘s Digital Editor is right on the money. Of course, not everyone on Facebook is stupid but enough folks are that it’s a problem. Facebook has very quickly become a place where people gather to share their dumbest beliefs and most dangerous conspiracy theories. Now, you might have curated a fairly decent feed of friends, sure. Yet odds are there are more than a few people that are just… thick. You know the ones, the friends that just share the most garbage memes and provoke fights over whatever dumb YouTube video they watched that weekend.

You don’t need that kind of frustration abounding whenever you look at your phone. Facebook is a social media platform that has benefitted and profited from people sharing dumb thoughts and ideas and has only just recently begun actually regulating any of it (and it’s efforts are bare minimum at best). You should be surrounding yourself with people you want to listen to rather than the drivel streaming out of Facebook. Save yourself the hassle and get out while you have some brain cells to spare. The last thing anyone wants is to be the pawn of some major corporation that’s simply using you to make a quick buck. The harsh reality is that Facebook has done that to us all. We aren’t paying for Facebook because the platform has turned us into products. All the info we give it has been turned into a marketing data so companies can shove more products into their faces. Brett’s got a great point, why should Facebook get to make all that cash off of us despite not actually offering us anything?

Earlier this year we were enamoured with a documentary called The Social Dilemma. While made not produced all that well, there’s a startling amount of eye-opening information on this very topic. You should give it a watch if you haven’t and remember: Don’t let the corporations win! You’re a person, not a product! Okay, this is turning into a cheap cyberpunk script, so let’s move onto the next reason. 3. It’s a complete waste of time

This was more a general consensus than one person shouting their disdain louder than anyone else. Let’s be clear here, we’re not talking about “waste of time” in terms of work hours. We’re talking about when you’re done with work. Think about all the little things that you could be doing instead of aimlessly browsing Facebook? Those sessions on your phone add up and at the end of the day, you’ve missed out on stuff you could have done but were instead lost to the throes of Zuckerberg.

Rather than scrolling through the app before bed, why not read some extra pages of that book you want to finish? Or you could spend that lunch break heading outside and enjoying the sun rather than eating a sandwich while hunched over your laptop. This sounds like some real boomer criticism but as people who spend nearly all day working at a computer, that extra splash of sun can be an excellent motivator. Delete Facebook and suddenly you’ll have time for so many more activities! Yes, I did just quote myself. What are you gonna do about it, coward? No matter how many times we’re told that Facebook isn’t an accurate depiction of reality, it’s difficult to not fall into the trap of believing how much happier and successful all your “friends” are. Truth be told, this is just an issue with social media in general but it’s most prominent on Facebook.

Since I deleted my Facebook, I’ve found that it’s much easy to just focus on myself and not worry about how everyone else is doing. Maybe that’s callous, but that constant self-doubt that stems from constantly surrounding yourself with people who won’t shut up about their victories can be exhausting (and most of those posts are lies or just leaving out a load of context). In between articles, I’ve started playing on my Nintendo 3DS rather than pouring over social media and let me tell you, that’s a much easier way to add a little fun to your day. Do the stuff that makes you happy rather than just turning off your brain and opening Facebook. You days will suddenly become a lot less depressing.