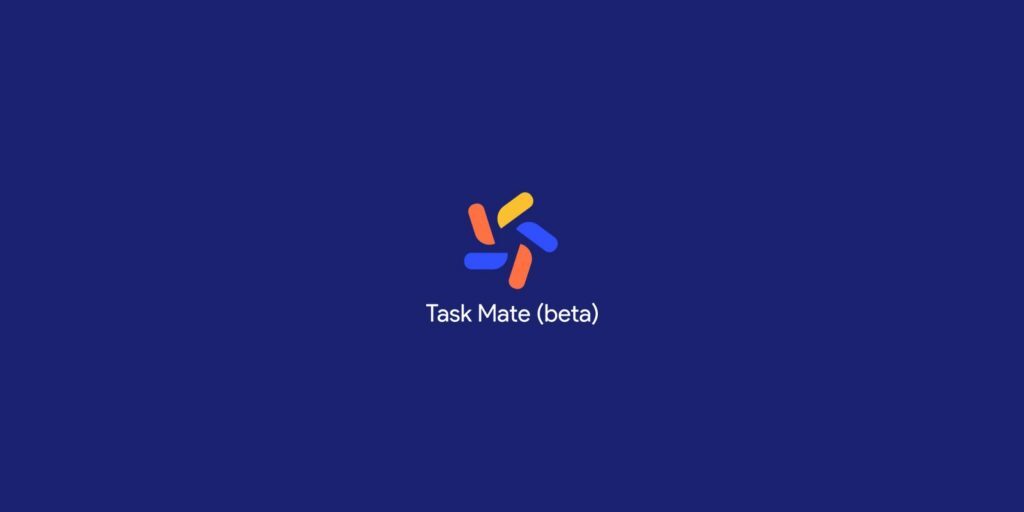 Google has launched a new way for it to gather data about its users and ensure that everyone is okay with the process. Or at least, they’re trying to make people okay with it. The newly launched Task Mate app asks users to complete simple tasks in exchange for actual money. Which sounds like a pretty poor value proposition for Google but, let’s be honest, if any company could give away money to non-employees for completing chores, it’s Google.

Task Mate, which just launched in India for the time being (presumably to test strain on the app’s infrastructure), provides users with a variety of easy tasks to complete and, in return, they get paid. Some examples of the tasks include taking a walk to a provided location and taking a picture of a certain landmark or recording a short voice note. It’s somewhat similar to Google’s other app, Opinion Rewards, which pays people to answer some simple questions about the company’s products. The main difference is that Task Mate gives you real money while Opinion Rewards is all about Play Store credit. So how does one get into Google Task Mate?

Well, it’s harder than you’d expect. Google has heavily restricted the number of people who’re actually able to access and use the app… probably because they’re handing out money. To gain entry, you first need to be sent an invitation code and those are reportedly few and far between. Then, your task completion will need to be reviewed by someone at Google before they pay you out in your local currency. It’s obviously still very early in the app’s life cycle so we can expect it to roll out further only once some of the bugs have been ironed out.

While being given money for completing tasks for a mega-corporation does sound like a… fun… idea it’s also more than a little dystopian. Right? It’s just another way for Google to gather data on users, only this time it’s being blatant about the incentive to participate. It’s pretty creepy, is what we’re saying. Maybe we’re just paranoid, but we’ll skip this latest Google experiment, thank you very much.