It’s amazing how Facebook seems so intent on utterly slaughtering any kind of solid reputation it has with users. Beyond all those awful ads and data breaches in the past, one (kinda) cool thing that Facebook has done was invest money into Oculus, a company that brought virtual reality into the home better than any other. Now sure, they invested by just buying the company but I guess that’s just how things work in the scarily corporate existence of Silicon Valley. Yet while everyone has been enjoying Oculus’s latest headsets, the Quest and Quest 2, Facebook seems intent on ruining any kind of excitement anyone had for VR by essentially forcing their social media platform onto all Oculus users.

A little earlier this month (or last month? Time has no meaning any more) we wrote up a story on how Facebook would soon require all Oculus owners to possess a Facebook account just to keep using the headset. As annoyingly intrusive as that already was, Facebook just went and did something even worse as it has confirmed that deleting one’s Facebook account deletes their Oculus account which, obviously, deletes every game in the user’s library. 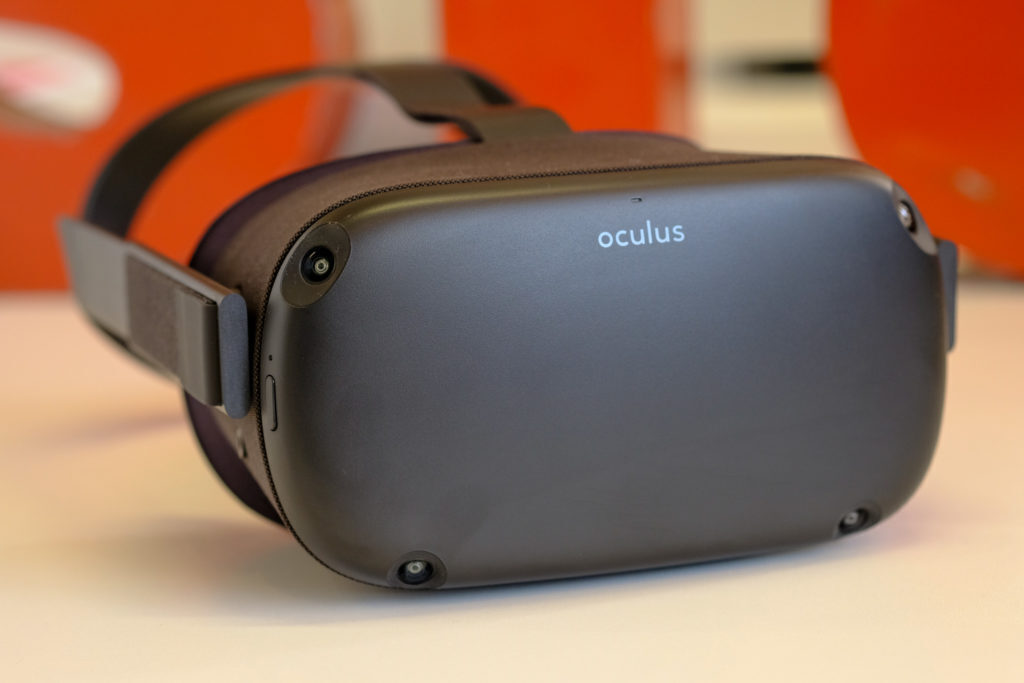 What the Zuck is going on with Oculus?

Speaking to UploadVR, Facebook confirmed that if a user has linked their Facebook account to their Oculus headset, a process every user will probably have to undergo in the near future, and they wish to delete their social media account they’ll simply have to make peace with losing all of their purchased Oculus games and apps. If you already own an Oculus headset and have yet to link your accounts then you’re in the clear but all new users will be required to do so and come 2023, Facebook will stop recognising Oculus accounts altogether.

Screenshots began to circulate of a message that pops up if Facebook users want to go through the rigmarole of deleting Facebook. The messages read as, “Deleting your Facebook account will also delete your Oculus information. This includes your app purchases and achievements. You will no longer be able to return any apps and will lose any existing store credits.”

Many folks have criticised Facebook for this frankly ridiculous move. Yet Facebook’s augmented and virtual reality boss Andrew Bosworth stands by the practice. “I want to point out this is very common – Google, Apple, Xbox, pick a favourite. They make you sign in with an account and there’s a reason for that. We get to provide better services that way and stronger guarantees around things like data security, and compliance with regulations. So I’m a big fan of this move, even still,” said Bosworth on an Instagram story.

While what Bosworth claims may be true, it still feels somewhat dystopian to require users to create a social media account simply to access a gaming console. I doubt that Facebook will actually change or listen to people’s complaints so I guess we all have to accept that we’re stuck with Facebook if we want to retain the magic of the Oculus Quest. Or just get an HTC Vive, I don’t know.