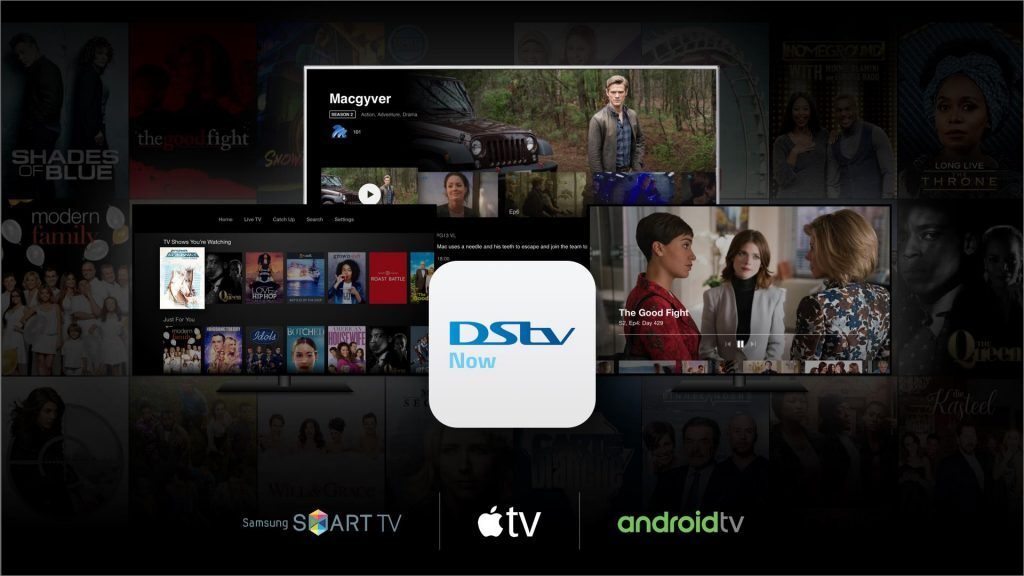 Amid reports that DStv has sliced it’s subscription prices for other African countries, South Africans are clearly very annoyed that they haven’t been included in the slashes. With hundreds of people battling to make ends meet, anger towards the admittedly expensive service is seemingly spreading in the thousands.

Despite all the goodwill it has tried to offer up in the form of free channels for lower-tier subscribers, DStv is clearly still everyone’s favourite company to hate on. Following the service provider slashing prices in other African countries towards the end of last year, people have been up in arms that South Africa’s not been given the same treatment. Sifiso Gwala took action and started an online petition, stating “DStv drops prices for the rest of Africa except South Africa and now this. We’re being taken for granted here #DstvMustFall”. The petition was launched just a day after DStv announced that local soapies such as Isibaya and Gomora were postponed due to a lack of new content. Whether the petition was spurred on by this announcement is unknown but we like to think it certainly contributed. We South Africans love our soapies. While the petition is certainly not only about soapies, it would seem that was the tipping point for many people. The actual purpose of the online call-to-arms is for DStv to reduce South African prices amidst the ongoing pandemic that has seen thousands of jobs lost and even more salaries cut. The 100,000 benchmark was reached within 5 days of the petition going live and the current number stands at just a few thousand short of 150,000 signatures.

Of course, this is just a Change.org online petition, something which is incredibly easy to start and notoriously ineffective at actually achieving anything. Still, one has to believe that at least one person in a suit at DStv saw those numbers and blinked in a rather concerned fashion. It’s not a number that can be easily scoffed at but whether or nothing anything will come of it has yet to be seen, but we’ll remain at least a little doubtful.

DStv has yet to respond to the petition but on the off chance that they do, we’ll keep you updated.