Canon’s EOS R full-frame mirrorless camera system, launched in 2018, continues to evolve. As a late starter to the full-frame mirrorless market – Canon was expected to come out swinging heavily. The EOS R and EOS RP (announced in February 2019) received mixed reviews around the world as most photography pundits expected a more professional camera to be announced.

The EOS R was criticised for not having in-body stabilising and only one card slot and for using older generation sensor technology. What most reviewers agreed on, however, was that the lenses that Canon had released were of the highest optical performance ever seen. This is due to the EOS R having the fastest autofocus in the world and was the world’s first camera with the ability to focus in light conditions as low as -6EV – at the time of release.

Fast forward to mid/late 2019 and Canon has added an entry-level model to augment the line-up (EOS RP) AND a further 4 lenses to expand on the options available to the first adopters of the EOS R system. Overwhelmingly, opinion started to change online as most reviewers took back their earlier comments and marvelled at the image quality produced by the R system and lenses.

The use of sensors from the EOS 5D Mark IV and EOS 6D Mark II as the basis for the R and RP respectively were noticed as a clever benchmark for Canon to display the optical performance of the new lenses by comparing to the EF lenses on the DSLR’s. The single card slot meant for a very comfortable grip with good ergonomics and very acceptable battery life. 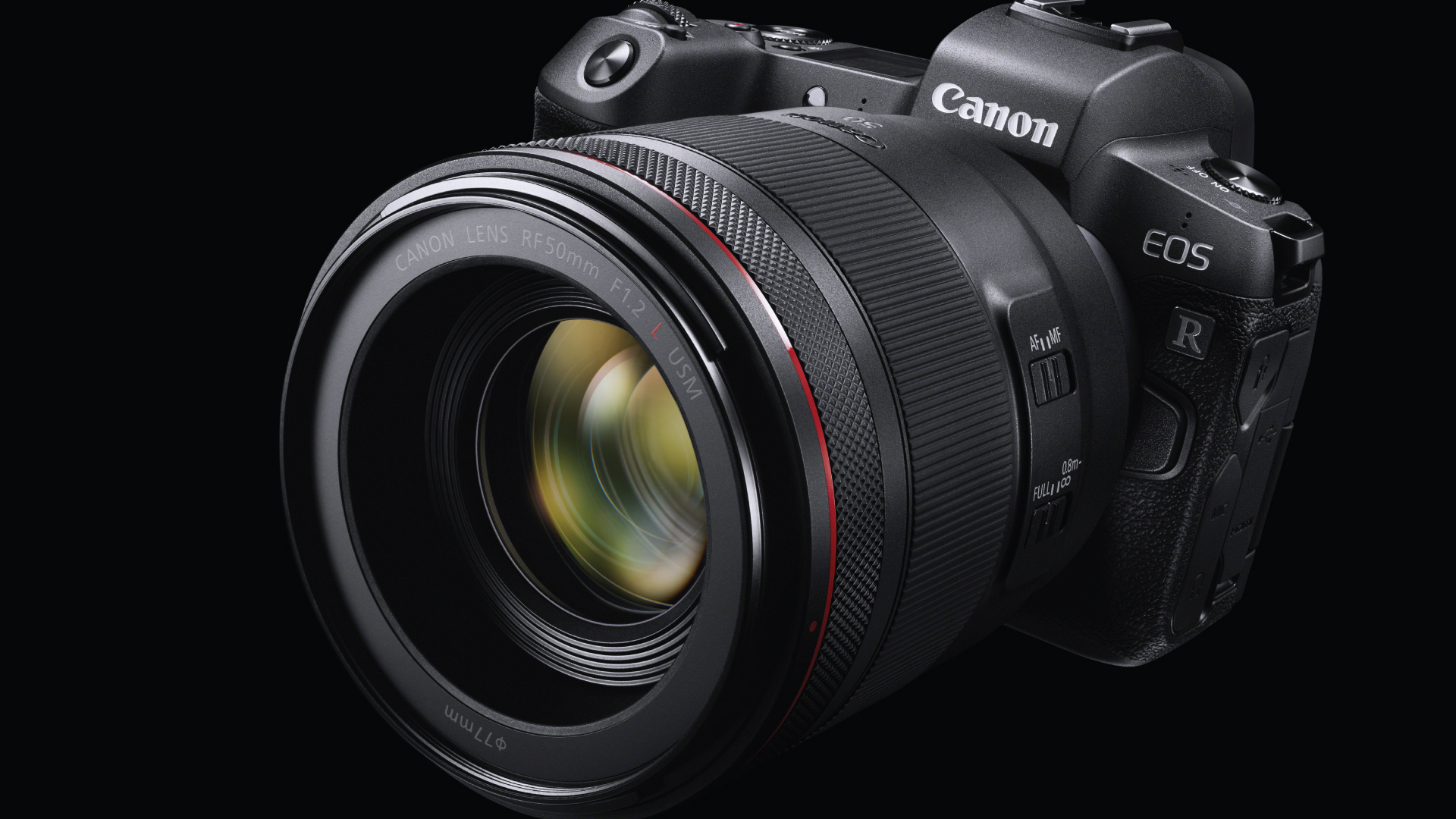 Almost every control on the EOS body is customisable, bringing new levels of personalisation and operability to EOS users. The familiar, yet refined, EOS ergonomics and reassuring handling allows users to shoot for longer periods, enjoying the comfortable hand grip and intuitive layout. As a first for Canon’s EOS camera series, the EOS R features a customisable multi-function bar, which can be personalised using a slide or touch motion for preferred settings such as ISO.

With the announcement of a major firmware update and the start of the pro trinity of lenses (RF15-35mm f2.8 L IS, RF 24-70mm f2.8 L IS, RF 70-200mm f2.8 L IS) for the R system in September/October 2019, Canon has made a firm statement of its commitment to the future of full-frame mirrorless cameras. The EOS R system is now considered as a firm favourite amongst opinion leaders and reviewers worldwide for photo and video purposes and most users are eager to see where Canon will be going with this new system. All indications are that we are only seeing the tip of the iceberg right now and the future of this system is going to be incredible indeed.

Click here for more information on the EOS R