You are at:Home»Posts Tagged "Windows Phone"

It’s a fact that just about all the tech we make use of will eventually become obsolete. Unless you’re the US Military or NASA, in which case you’ll be using the same operating systems long after the rest of us are done. Hey, some of those probes were programmed in the 1970s — doubtful there’s gonna be an OS update for those things. WhatsApp is moving at a bit of a faster clip, though. Several older versions will soon see no further updates, which means the service will likely stop working. 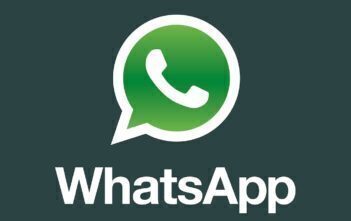 WhatsApp has the user numbers and, at this point, it don’t really need to add any… It’s a grim time to be a fan of Windows phones, and it’s been that… Sorry Apple users, but Microsoft has put paid to that smug look you’ve been able… 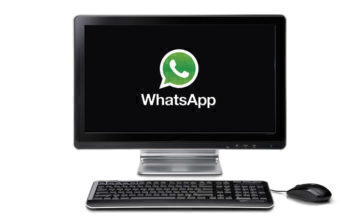 Meet WhatsApp Web, the chat app’s new web client that will allow you to move…