Huawei hits back at US trade restrictions, which now includes overseas chip-makers

“We expect that our business will inevitably be affected,” Huawei spoke out about more stringent sanctions, barring any international company… 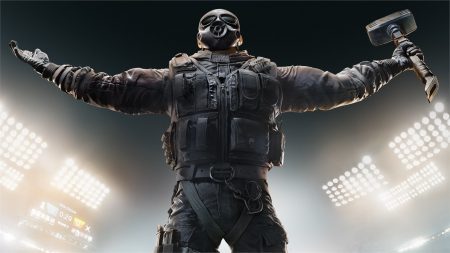 By MarcéMay 18, 20200
Fitbit’s apparently going to make ventilators now? The current pandemic is bringing out the good samaritan in everyone, even tech and hardware companies. Fitbit, which was bought by Google late last year, announced that it will start producing ventilators. You know, to fight the good fight and all that. The company chief James Park told Huawei can resume trade with US companies (Ts&Cs apply)

After placing Huawei on the US ‘Entity List’, president Donald Trump said this weekend that he’ll lift some restrictions on trading with the company.