You are at:Home»Posts Tagged "Ubisoft" Watch Dogs has always been a franchise that emphasises people. Not necessarily characters, as the first… Light Start: Big Sur bricks, Valhalla needs a fix, SpaceX has some tricks and YouTube Rewind out of the mix

By Brad Lang16th Nov 2020
SpaceX launches first manned "operational" flight to the ISS Those crazy space cowboys over at SpaceX, working alongside the eggheads of NASA, have done it again. This weekend, SpaceX successfully launched its second ever crewed mission to the International Space Station. The six month journey to the ISS is being helmed by four astronauts, namely
Read More
Gaming News 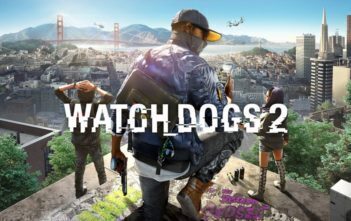 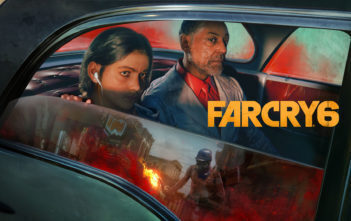 By Marce13th Jul 2020
We finally know when Watch Dogs: Legion will release Last night we saw Ubisoft’s 2020 keynote that was likely actually planned for E3. Thanks to a global pandemic, E3 was cancelled, and to pull more people into the livestream, Ubisoft tried to make it worth everyone’s time by giving away free games, kinda. But that’s
Read More
Gaming News Far Cry 6 has just leaked on PSN, hinting at a free upgrade to the PS5 version

One thing we’re worried about when it comes to next-gen consoles, is whether we’ll need… Explore Ancient Egypt and Greece for free with Ubisoft, valid till 21 May

Educating young minds is hard. That’s why teachers go to university for years before they’re… Assassin’s Creed Valhalla will take the series to the era of Vikings!

Revealed in a live stream creation of the game’s first poster by artist BossLogic, we… Nearly a year since a terrible fire ravaged the historic French cathedral Notre-Dame, architects have…