You are at:Home»Posts Tagged "rollover" 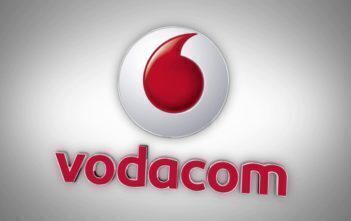 Vodacom backtracks on charging for data rollover, in a manner of speaking

Yesterday we found that Vodacom intended to charge its users to roll over mobile data, something that was due to come into effect thanks to last year’s Icasa ruling. A lot can happen in 24 hours. Today Vodacom has issued an update stating that that data-rollover would be free-of-charge, though there still seem to be some terms and conditions attached.